Top 10 places to take a selfie

Paris’s Eiffel Tower has been named the most popular attraction in the world for taking selfies. 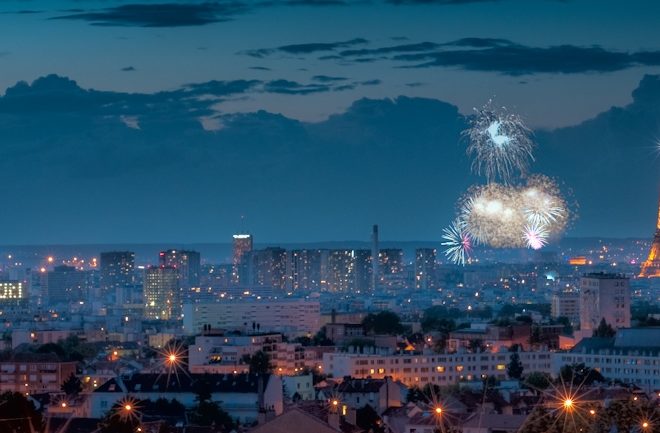 Paris’s Eiffel Tower has been named the most popular attraction in the world for taking selfies.

DON’T MISS: FANCY A PIECE OF THE EIFFEL TOWER?‎

The French landmark structure sees the most selfie pictures posted on Instagram, according to a survey of the top global selfie spots on the social network by travel site AttractionTix.com.

It is followed by Disney World Florida, which has 9,870 selfies on the site, and by the Burj Khalifa in Dubai, with 8,860.

In fourth and fifth place are London’s Big Ben and New York’s Empire State Building, starring in 8,780 and 8,430 selfies respectively.

THE MOST PHOTOGRAPHED MONUMENT ON TRIPADVISOR?

The selfie has become something of a cultural phenomenon, with accessories such as selfie hats and “sticks” now commonplace.