SEOUL was the most popular international destination among Chinese tourists, thanks in large part to its K-pop phenomenon and K-dramas. 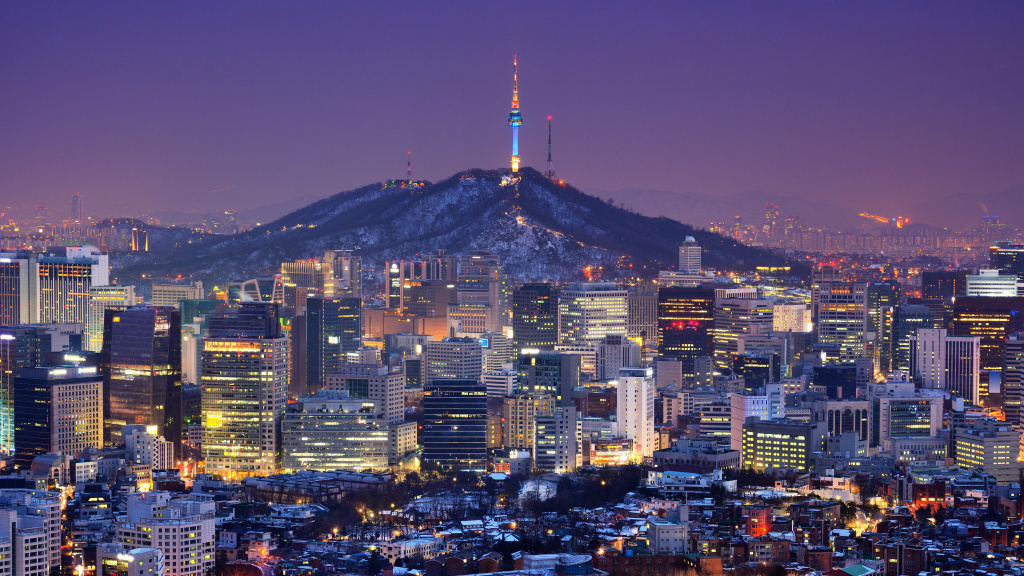 SEOUL was the most popular international destination among Chinese tourists, thanks in large part to its K-pop phenomenon and K-dramas.

According to the number crunchers at CityMetric Intelligence, the South Korean capital received the greatest number of Chinese visitors in 2013, with 4.3 million tourists hopping on a plane, destination Seoul.

THE MOST SEARCHED-FOR HOTEL BRANDS IN CHINA

The city and country owe much of their popularity in China to their music and entertainment industries, which are exported as unofficial tourism ambassadors for the country.

After Seoul, the next most popular international destinations among Chinese travelers are BANGKOK, SINGAPORE, TOKYO and TAIPEI. While the top five spots are dominated by Asian cities, because of proximity, the list also shows that of all the long-haul possibilities, Chinese tourists are most besotted by New York which drew 646,000 visitors, making it the sixth most popular city on the list, and the top long-haul city.

The most popular European destination was MOSCOW, likely for their shared communist heritage.

Chinese travelers took 100 million “outbound” trips this year with the vast majority visiting Hong Kong, Macau and Taiwan. But the regions of Hong Kong and Macau were excluded in the CityMetric report.

Top Destinations in the Americas