The Coronavirus Leaves The World’s Most Attractive Tourist Destinations Barren

Global tourism continues to nosedive at a rapid pace, in light of the coronavirus, as countries tackle growing concerns of safety. 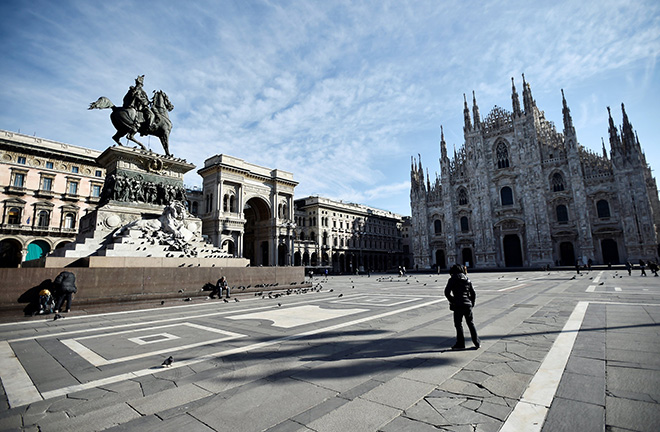 Fueling more than its country’s domestic tourism industry, Chinese travelers hold significant influence over both regional and global economies, contributing up to 20% (USD$258 billion) of the world’s total spending on tourism with a record of 145 million individual overseas trips – thanks to an increasing number of direct flight connections, simplified destination visa policies, and the emergence of a new, rich Chinese middle class.

The Coronavirus Leaves The World’s Most Attractive Tourist Destinations Barren 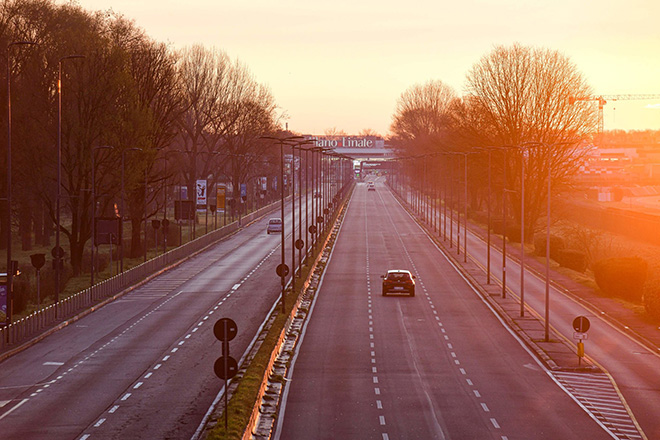 An empty road leading to Linate Airport in Milan

However, with half a billion Chinese people on partial or total lockdown, and numerous events such as South by Southwest and Hammersonic 2020, cancelled or postponed due to the ongoing coronavirus, global tourism continues to disintegrate at a rapid pace as countries pass new policies to tackle growing concerns of safety. 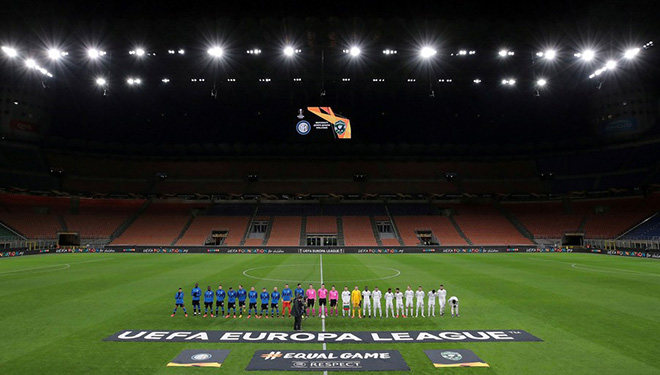 Soccer Football – Europa League – Round of 32 Second Leg – Inter Milan v Ludogorets – San Siro, Milan, Italy – February 27, 2020 The teams line up before the match in an empty stadium after fans were not allowed in over coronavirus fears

Shutting schools, implementing curfews and inflicting temporary travel bans, are just some of the innumerable ways nations have responded the prevalent health threat, at the cost of tourism and the economy. 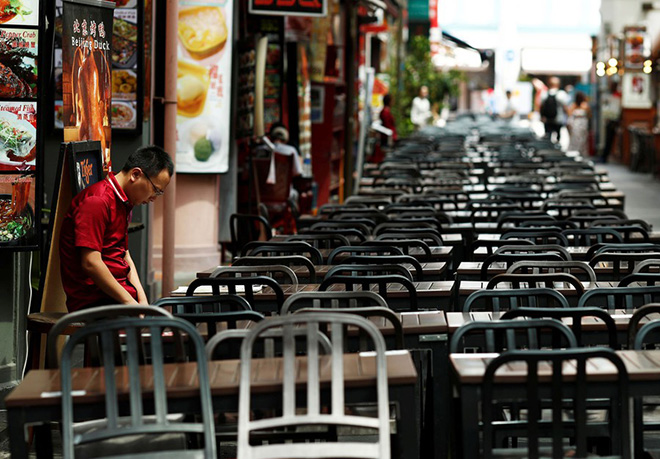 Leaving many of the world’s most attractive and high-traffic destinations barren, the coronavirus has officially infected over 110,000 individuals, with 5,977 in critical condition and killed an estimated 3,831. 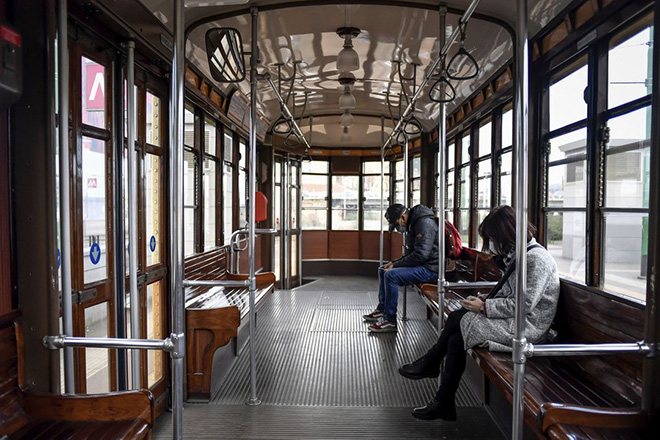 Joining the extensive list of deserted places, Milan and Venice, along with the Forbidden City of Beijing, Tokyo Disneyland, and the Louvre Museum in Paris, reportedly resemble a ghost town, as Italy’s total infected patients rose by over 1,200 in a 24-hour period, declaring the highest record of deaths, outside of China. 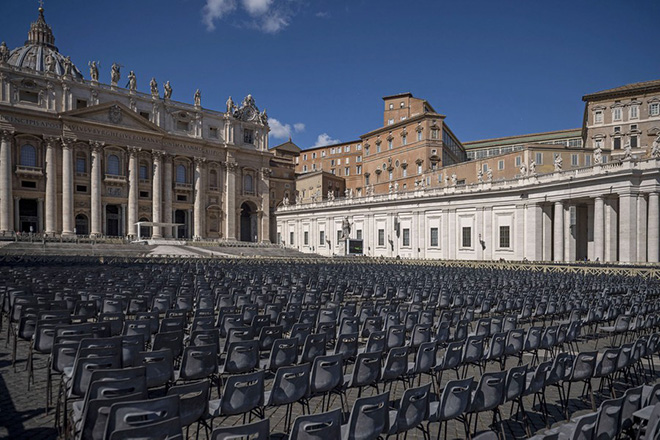 Empty chairs at St Peter’s Square before the live-broadcasting of Pope Francis’ Sunday Angelus prayer during the Coronavirus emergency, on March 8, 2020 in Vatican City, Vatican.

Issuing a dramatic lockdown beyond the 11 infected towns in Lombardy, Veneto, Piedmont and Marche, Italy’s red-zone preventative measures have extended throughout its national territory, in an effort to protect the overall population and its most fragile individuals – marking one of the toughest responses implemented outside of mainland China. 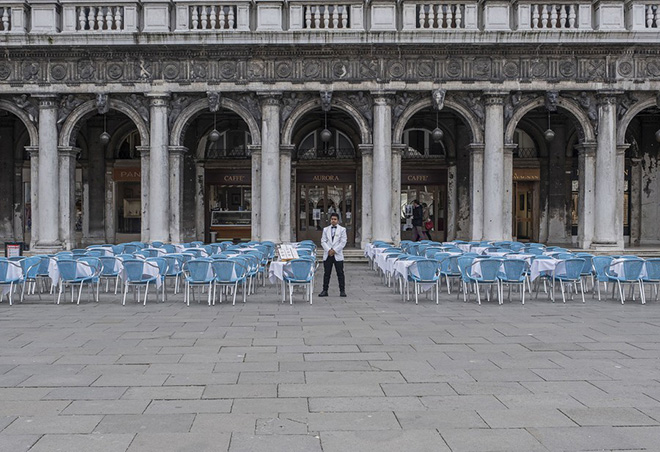 With regular checks on compliance carried out on main highways and city roads by the Carabinieri and municipal police force, and cruise ships refused entry, Italy intends to create a fortress of railway personnel, health authority workers and civil protection staff armed to the teeth with thermoscan appliances to strictly enforce its travel bans and renewed measurements. 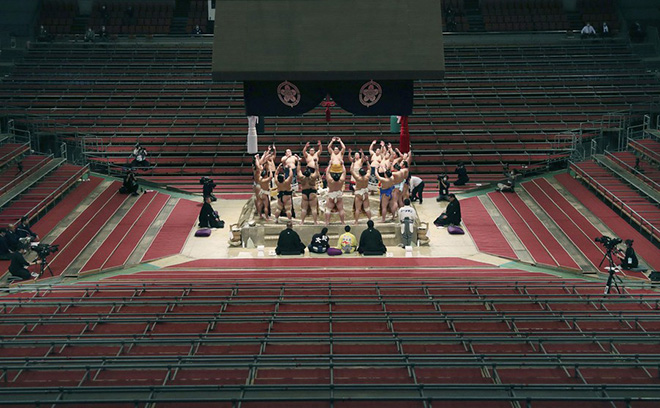 Deemed an “epidemic” by the World Health Organisation despite the virus’ the worldwide reach, immense research by scientists and epidemiologists have found that there are at least four types of coronaviruses which cause very mild infections every year, including the common cold and Severe Acute Respiratory Syndrome (SARS). Stemming from a similar source, the coronavirus vaccine, with the help of technological advancements and global cooperation, remains reportedly months or years away from completion. 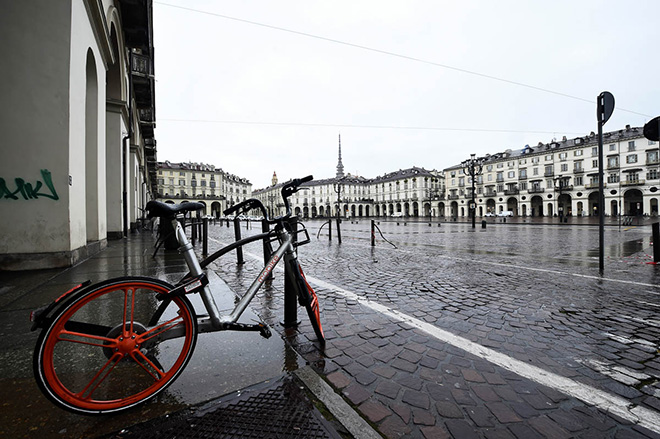 Besides encouraging civilians to stay indoors, avoid travel abroad or crowded spaces and upkeep good personal hygiene, numerous global corporations such as Cathay Pacific Airways and Singapore Airlines have since paused their hiring process and implemented a voluntary no-pay leave for excess staff due to the drastically reduced service, while others including international banks and offices continue their operations from home.