Paris is cracking down on illegal Airbnb rentals 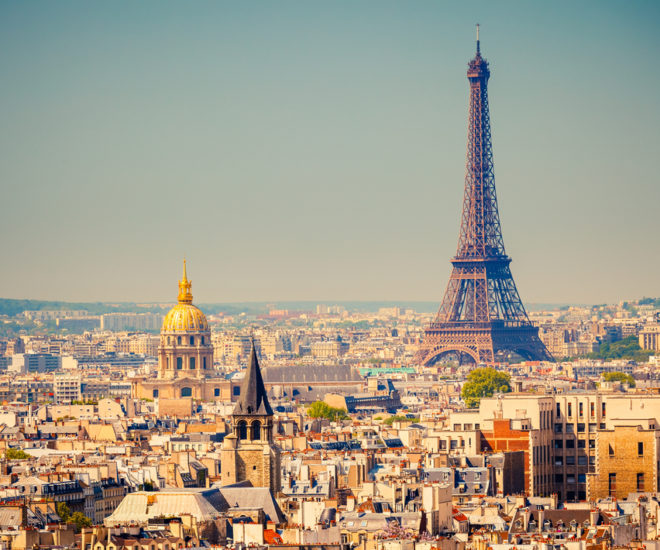 A team of inspectors has been deployed to knock on doors across some of the city’s most touristy areas — Montmartre, Saint Germain and the Marais — over the last few days in a “gotcha” program that’s expected to continue for the next few weeks.

On the first day, homeowners from 30 of the 80 properties inspected were slapped with fines.

The crackdown is meant to address housing shortages in Paris. It’s estimated that in the last five years, about 20,000 apartments have disappeared from the traditional rental market. In the meantime, Paris is the biggest market for Airbnb, with 40,000 listings.

Those caught renting out secondary apartments, transformed specifically as short-term rental properties, and renting out their primary residences for more than four months without receiving official permission from the city face fines of up to 25,000 euros.