Panama saw the most growth in interest among the world’s richest jetsetters for travel this winter and the coming spring. 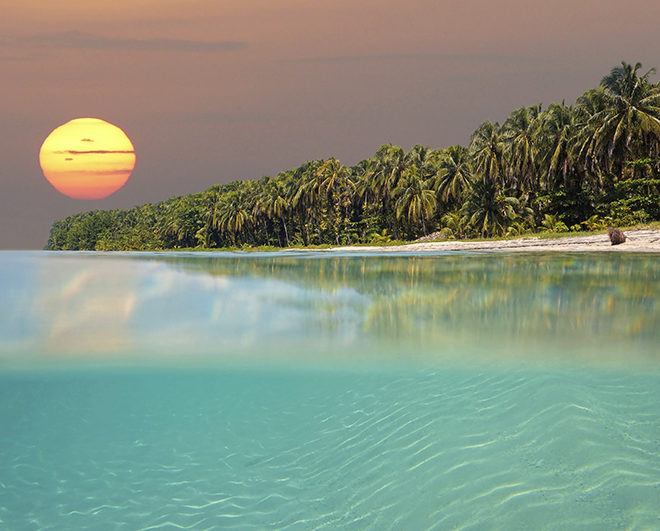 Panama, named the top destination of 2016 by a major travel publication and the best place to retire in a poll by expats, saw the most growth in interest among the world’s richest jetsetters for travel this winter and the coming spring. Granted, this was before the whole business with the Zika virus began but Panama has much to recommend it.

The country boasts one of the fastest growing economies in Latin America and is actually the second largest economy in Central America so its appeal is unsurprising. Oh yes, the world-famous Panama Canal cuts right through the country and has always been worth a visit.

According to luxury travel boutique Virtuoso, Panama saw the most significant growth in bookings – a whopping 107 percent – compared to the previous year for the travel period between January and March of 2016.

After Panama, Thailand and Switzerland round out the top three spots for highest growth in bookings.

Panama may have languished under the shadow of its more popular tourism neighbors Costa Rica and Nicaragua, but in the last few years the country has gained the attention of the luxury travel industry precisely for its under-the-radar aspect and untouched surroundings.

Besides this, the property segment is especially interesting for people looking for retirement homes. A law enacted in 2012 provides exemption from real estate taxes for 15 years and adds on duty exemptions for the import of construction materials and equipment for five years.

Last year, Travel + Leisure magazine named Bocas del Toro – a collection of nine tropical islands – the top destination of 2016 for being home to some of the “purest natural beauty in Latin America.”

Already home to 50,000 US expats, the country also topped International Living’s Annual Global Retirement Index for 2016, with residents praising their new home for offering cheaper and healthier living conditions. Countries were ranked based on factors such as buying and renting property, visas, cost of living, environment, health care and climate.

Historic expansions to the aforementioned Panama Canal – an important maritime route and a wonder of the modern world – are also slated to be completed this summer.

The report showed that bookings to Africa have also seen a major uptick, particularly to South Africa and Kenya.

Meanwhile, by virtue of proximity, it comes as little surprise that Mexico and Canada topped the list of most popular destinations in the first quarter for North American travelers.

For the report, Virtuoso analyzed the bookings of more than $35 billion in transactions. The international travel agency is comprised of 380 agency members specializing in luxury and experiential travel.

On the subject of the recent outbreak of the Zika virus, Panama has 50 confirmed cases as of January 28.

Here are the top 10 countries that have seen the most significant growth in year-on-year bookings for between January and March, 2016:

Here are the top 10 most popular destinations: