Fortunately under every circumstance, except the current, the parties on Mykonos never end. 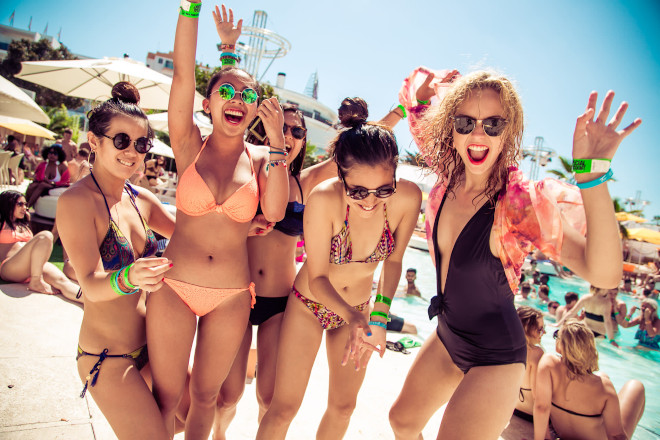 Revered for its 365-day, summer party atmosphere, the soft-sand beaches of Paradise and Super Paradise, with bars that blare thumping music, the Greek island of Mykonos is home to a variety of massive dance clubs which attract world-renowned DJs, and a series of iconic landmarks including a hilltop row of 16th-century windmills. Spanning an estimated 15 km wide with a density of 10,134 individuals, the island is arguably one of Europe’s most famous party destinations, amassing at least  4,293,717 Instagram posts to its name. 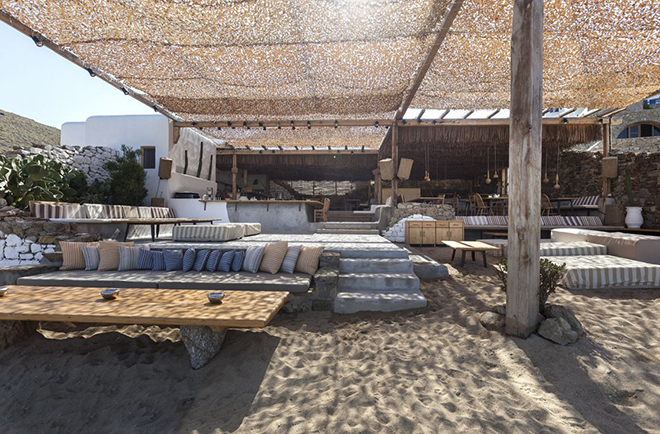 Feared to become the next epicentre of a barely improving global health crisis, Greek authorities and the country’s public health organisation have since implemented stricter gathering regulations and have begun conducting spot tests – issuing isolation notices and even closing down Alemagou, one of the island’s most popular beach bars, after seven staff members tested positive for the virus. Forced to close for 60 days back in June, Alemagou was fined a hefty price of €20,000 for failing to comply with its nation’s pre-determined safety regulations. Conveniently nestled along the Tarsanas beach in Ftelia, a mere 12 minutes away from the Mykonos Chora, Alemagou is regarded a bohemian haven, set amidst a rugged landscape with unrefined fabrics, and a picturesque main venue. Presenting a unique experience in contrast to the multitude of other rave hotspots, Alemagou, brands itself as all-day beach bar and restaurant, emanating a “laid-back yet eclectic, totally relaxed yet elegant, and both remote and cosmopolitan”, atmosphere of enjoyment. 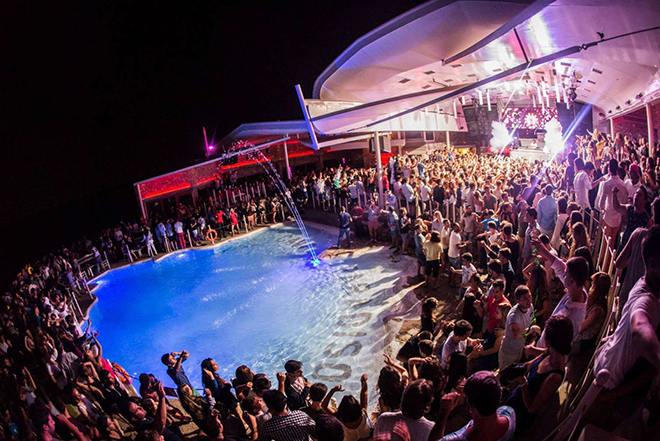 Fortunately under every circumstance, except the current, the parties on Mykonos never end. Littered with innumerable luxurious villas, party-goers are easily sighted drinking and dancing the dawn away in the close proximities of their residencies, with a guestlist ranging anywhere from mini gatherings to more than 200 people. However tempting, the uncontrollable nature of Mykonos, could eventually lead to intensified inspections and an eventual island-wide-lockdown, as more Greek islands report new cases of coronavirus after months of reporting none at all. As of now, Greece faces a total of 5,623 active coronavirus cases, reporting its highest number of 149 new infections in a day, since April 26th.