Paris, Dubai and Rome have emerged as the favorite travel destinations outside Asia among Chinese tourists, the largest outbound travel market in the world. 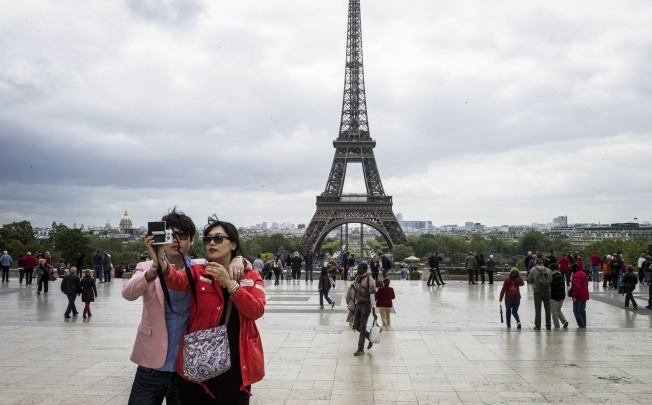 Paris, Dubai and Rome have emerged as the favorite travel destinations outside Asia among Chinese tourists, the largest outbound travel market in the world.

According to TripAdvisor China, visits to Paris in July and August this year spiked 360 percent compared to the same period last year to become the fifth most visited destination in the top 20 list.

After Paris, visits to Dubai — which took sixth place on the overall ranking of outbound destinations — grew 210 percent this summer, and visits to Rome (11th place) rose 180 percent.

Not surprisingly, Hong Kong emerged the top travel destination for its proximity, duty-free shopping, family-friendly attractions, and as a pit stop en route to other international destinations. Phuket, Taiwan and Bangkok follow Hong Kong, while Paris made it into fifth place on the global ranking.

After surpassing the US and Germany to become the world’s largest source market for outbound tourism by expenditures last year, tourism offices around the world have been aggressively trying to woo Chinese travelers with money to spend.

Here are the Top 20 most popular outbound tourist destinations among mainland Chinese travelers in July and August this year. Percentages reflect growth rates over the same period last year.