Which is Europe’s best airline?

For the fourth year in a row Lufthansa has been voted Europe’s leading Airline at the World Travel Awards. 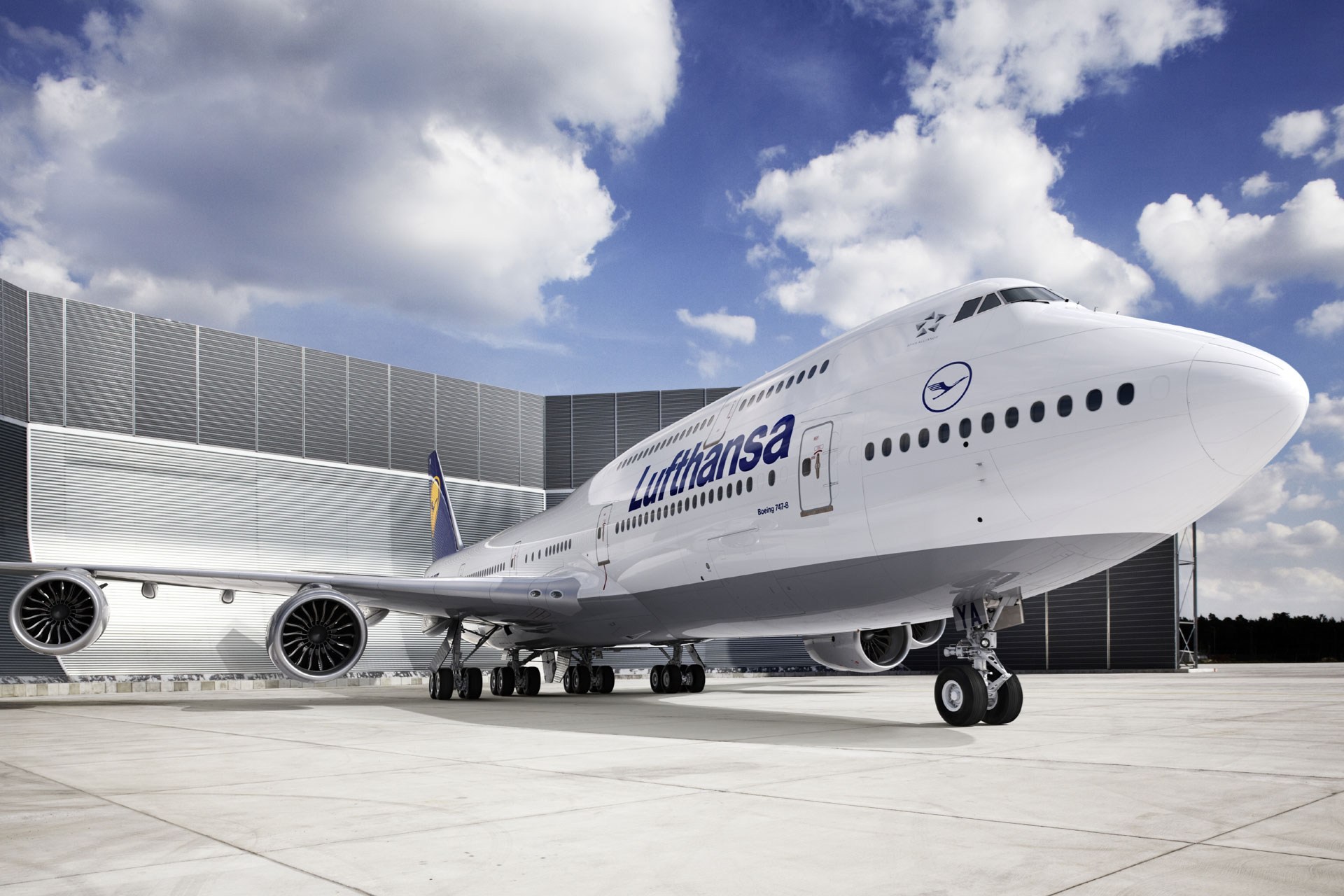 Lufthansa has been named Europe’s leading airline for the 7th time. It’s also the 4th year in a row that Germany’s flagship airline has taken the award at the World Travel Awards Europe, which this year took place in Athens.

One of the features that sets Lufthansa apart from its rivals is the fact that the airline boasts the largest internet-enabled, long-haul fleet in the world, with 91 percent of its long-haul planes outfitted with wifi.

For the World Travel Awards, 230,000 votes were cast by travel and hospitality professionals around the world.

The continent’s leading airport, meanwhile, is the Zurich Airport in Switzerland.