Louis Vuitton has launched a new collection of Travel Books, with each city presented as a travel journal told through the eyes of a visiting artist. 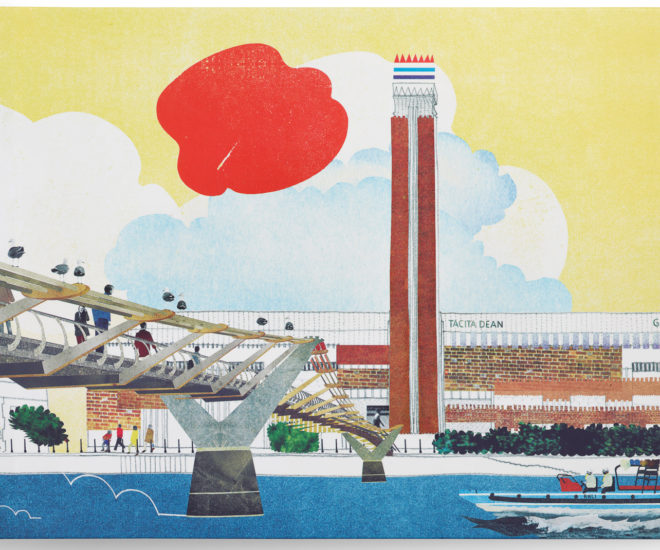 Luxury travelers looking to add to their collection of coffee table city guides may want to hit bookstores in London, where shelves are now stocked with Louis Vuitton’s latest, limited-edition travel books.

Illustrated by Japanese artist Natsko Seki, the London guide renders sites like the Tate Modern and Regent’s Canal — sites chosen because they express the “spirit of London,” she said — in her signature style, which super-imposes hand-drawn sketches and colors on top of still photographs.

Explaining the modus operandi behind her images, Seki said in a video: “In my mind it was as if I was creating a 3D city with everyday scenes like somebody walking their dog and the passers-by turning around to look.”

Louis Vuitton Travel Books retail for €45. The London edition is now available at the brand’s New Bond Street location, while the four books been releasing via Amazon and elsewhere since early May.