Hotel amenities that may interest Muslim tourists include prayer rooms or separate swimming pools for men and women. 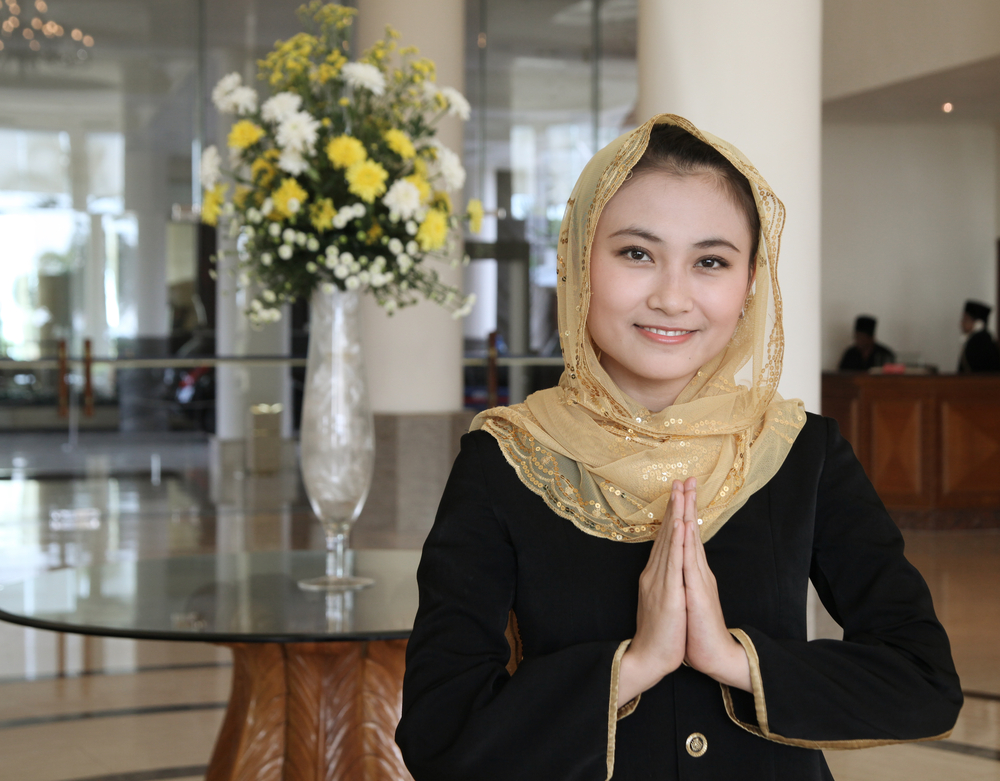 The first-ever Halal Tourism Conference (HTC) is set to take place on September 22 and 23 in Granada, Spain.

At the event, hospitality and travel professionals will examine how to better attract Muslim tourists, especially those of the high-income variety.

Here is the lowdown on Halal tourism.

What is Halal tourism?

The phrase was coined to refer to the specific traveling habits and expectations of Muslim tourists. Essentially these clients are looking for services in accordance with their religious principles, such as restaurants serving Halal meat and hotels with dedicated prayer areas.

Who are Halal tourists?

Potentially, anyone of Muslim faith. In terms of nationality, demand for this type of tourism comes primarily from Indonesia (home to the world’s largest Muslim population) Malaysia, Saudi Arabia and the United Arab Emirates. North African travelers also represent a considerable clientele.

What expectations are specific to them?

Notwithstanding the diversity of the global Muslim population, there are certain amenities and services that Muslim tourists everywhere are likely to expect. Generally, Halal tourists may seek out restaurants that serve Halal meat and do not serve alcohol. They might also expect to find dedicated prayer rooms at their hotels, or at least be provided with a prayer mat for use in their room. More conservative Muslims might also look for separate swimming pools or beaches for men and women. Finally, they may also tend to be interested in activities and excursions on the theme of Islamic religion and culture.

What are the top destinations?

According to the HTC’s Muslim Travel Index Europe, Muslim travelers most often listed France (30%) as their destination of choice on the continent. England and Italy tied close behind in second (28%), followed by Germany and Turkey in third (26%). Naturally, however, there is a higher availability of services catering to Halal travelers in countries where the religion is prevalent, such as Turkey, Dubai and Qatar.

Are there tour operators specializing in Halal tourism?

Travel agencies catering to Muslim clients have proliferated on the web in recent years. There’s Halal Booking, Muslim Tripper, Halal Trip and Sun Sea & Halal, just to name a few. All of these companies have one thing in common: they sell vacations guaranteed to be in sync with Islamic religious principles.

How big is the industry?

Last year, the global Halal tourism market was worth an estimated $140 billion, again according to HTC organizers. This represents around 13% of total tourist spending worldwide. By 2020, revenues from the sector are expected to reach $192 billion.