Crystal Cruises has created an excursion for “Game of Thrones” fans that will take guests to key filming locations in Northern Ireland. 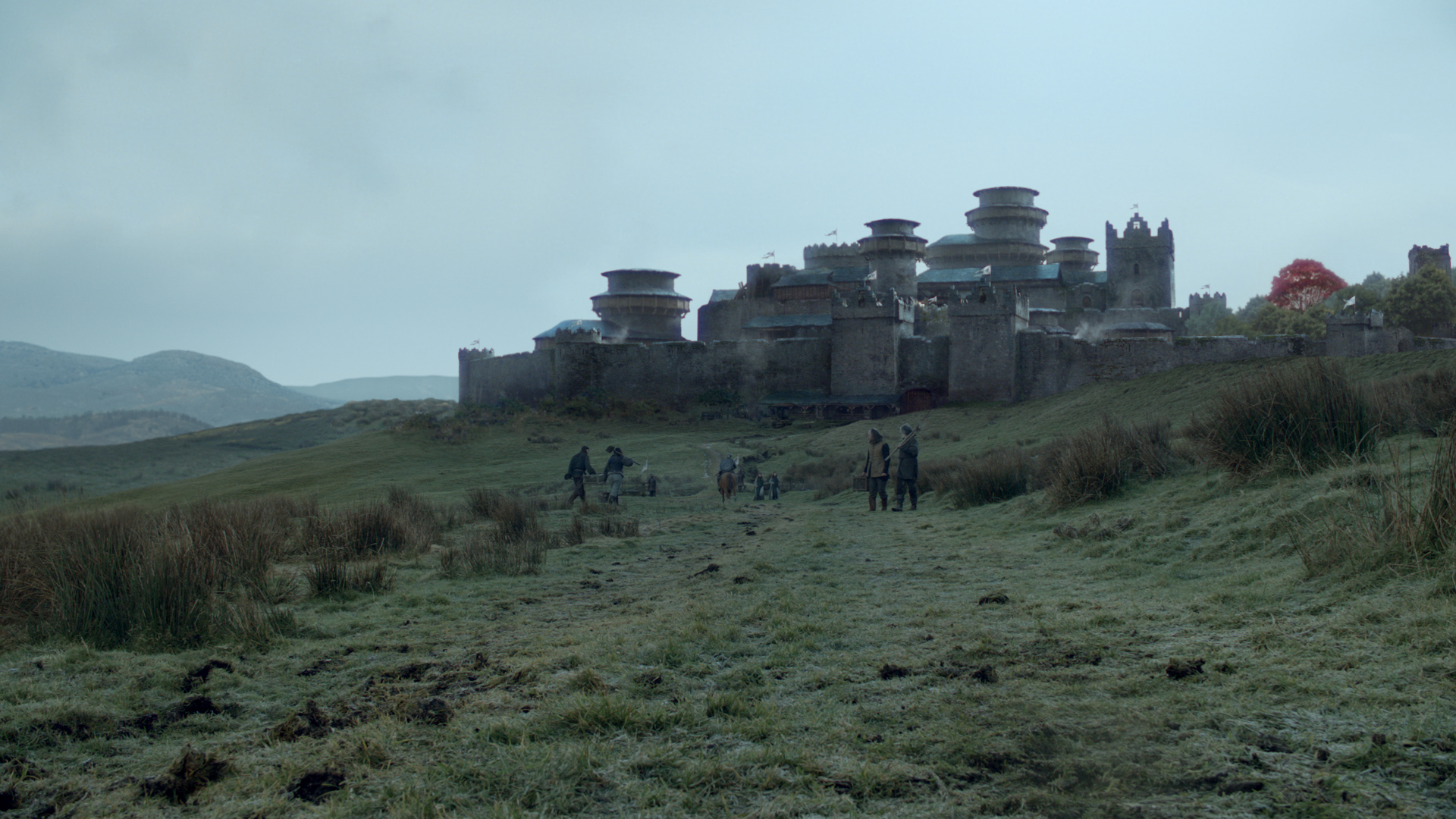 Crystal Cruises has created an excursion for “Game of Thrones” fans that will take guests to key filming locations in Northern Ireland as part of a cruise along the British Isles.

The cruise line has added a half-day excursion to their seven and 14-day cruise packages that will offer guests a behind-the-scenes tour into the making of the mythical worlds of Westeros and Essos.

Fans will be able to take photos with show costumes and learn how old Irish castles and towers are transformed into sets of the fictional medieval lands.

Northern Ireland has been one of the main shooting sites for the series, along with Iceland and Croatia, all of which have been capitalizing on the show to attract more tourists.

Along with Belfast, guests will travel to the 18th century Castle Ward, an 820-acre estate that served as pivotal sites for the first and second seasons.

Participants will learn how special effects were used to transform the castles and try their hand at the medieval sport of archery.

The excursion is available at $289 for guests booked on a seven-day cruise through the British Isles departing August 24 aboard the Crystal Symphony, as well as guests on the 14-day Ireland/Iceland and New England Transatlantic Crystal Serenity Voyage departing September 5.

Details on the cruise excursion can be found at www.crystalcruises.com.