Users of Airbnb will pay a new tax on their stays in Spain’s Catalonia region under regulations that will affect tourist hotspots such as Barcelona. 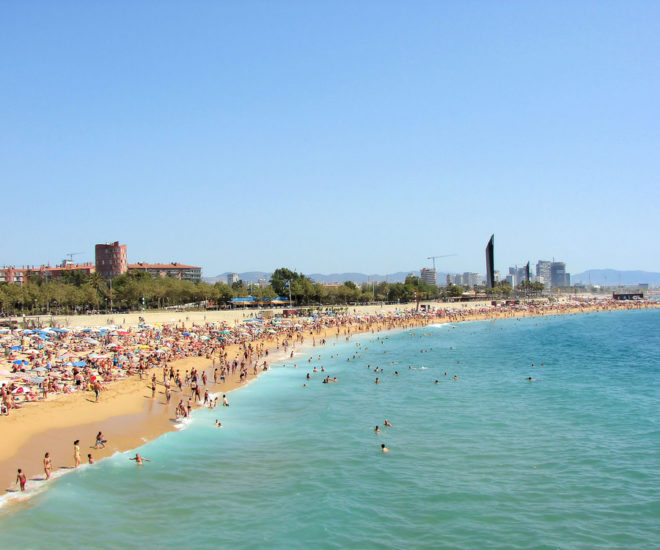 Users of Airbnb will pay a new tax on their stays in Spain’s Catalonia region under regulations that will affect tourist hotspots such as Barcelona.

The new norms will charge individuals 0.65 euros per night in Barcelona and 0.45 euros elsewhere in Catalonia, including its sunny beach resorts.

It will limit such rentals to two rooms per property for a maximum of four months a year, making owners declare the activity to authorities and be present during guest stays.

The authorities said this will “regularise the supply of tourist lodgings” in the region — a magnet for foreign visitors that flock to the sunny coast and to Barcelona’s monuments and bars.

Locals in some neighbourhoods of Barcelona say crowds of drunken, rowdy tourists packed into cheap rental properties have been making their lives hell. The city alone receives 27 million tourists a year.

A survey by Spanish hotel managers indicated that last year there were more rooms available in Airbnb-style informal rentals than in hotels and other traditional lodgings.

In Barcelona alone there more than 137,000 individual rentals, nearly double the number of hotel beds, the survey said.