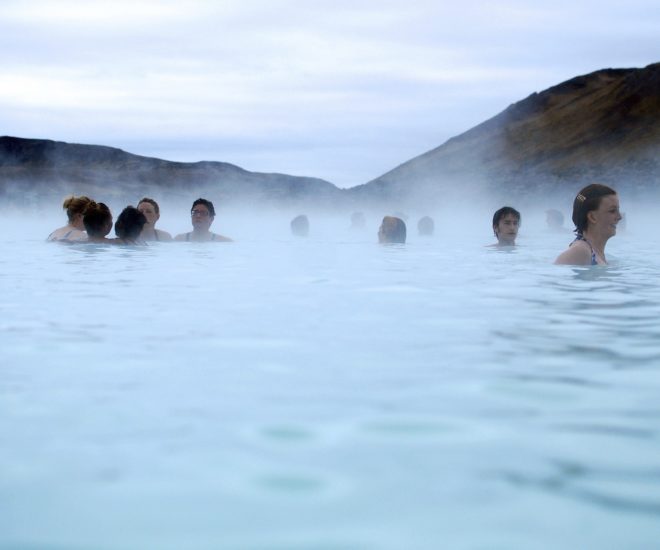 A staggering 5,000 millennials selected Iceland’s Blue Lagoon as the most popular bucket-list travel experience. Arguably, Iceland anything makes for a good bucket-list experience but given the popularity boom this volcanic rock of 300,000+ has been experiencing in recent years, you might want to choose your specific destination with care.

‘The No Regrets Travel List’ was compiled by youth travel company Contiki, with people aged 18-35 around the world naming their dream holiday experiences in a recent poll.

From the 20 destinations that made it onto the list, Blue Lagoon in Iceland distinguished itself in first place. The milky blue pool has self-cleansing water that renews itself every 40 hours, reportedly boosting the health of those who bathe there.

As mentioned, Iceland itself is a rising star in the world’s tourism industry, mostly thanks to innovative tourism campaigns. It has become a favorite of nature lovers and adrenaline junkies alike, with estimates of 2 million tourists in 2017, a five-fold increase from 2010. The country is also prominently featured in TV hit Game of Thrones, which depicts Iceland as a mythical land of ice and fire.

That said, this is a list and Iceland just tops it. As you can see, the Pyramids of Giza also put in an appearance. Here are the top 20 travel experiences among Millennials for 2017:

1. Bathe in the Blue Lagoon in Iceland

3. Walk the Great Wall of China

4. Chill out on the beach at Byron Bay (Australia)

5. Learn how to make pizza in Italy

10. Picnic in the French countryside

13. Watch the sunrise over Uluru (Australia)

18. Cuddle a koala in Queensland (Australia)

19. Zipline through the rainforest in Costa Rica

20. Ride a bike through Amsterdam (Netherlands)