Party All Night and Day with These Fray of Clubs

For some, partying ends when the sun rises, but they do not know the party night (or day) has to stop, ever.

It can be a huge downer to experience the end of the party night when the strobe lights stop, and the beats of the thumping music dissipate into a low hiss. Fortunately, parties that go beyond normal opening hours around the world exist to cater to the insatiable dancing feet. Amsterdam is not all about eating brownies in a coffee shop. If one is looking for a warming hotbox experience that seems to last forever, Claire, located in the centre of the city’s Rembrandt square, is a great alternative to explore. As one of the few clubs in Amsterdam that has a 24-hour license, the club typically opens from 11pm to 8am on Fridays and Saturdays. Claire differentiates itself by making its venue intimate, providing an immersive space drenched in warm and colourful patterns and sounds. With wooden floors, funky interiors, floral wallpapers, and a capacity of 300 people, it would not be too far off to say that it feels more like a venue of a house party – cosy.

There are two rooms in Claire, each playing completely different sounds. While one room focuses on a broad array of forward-thinking house music with international DJs spinning live, the other is used as a form of local music incubator with an eclectic mix of local live music. 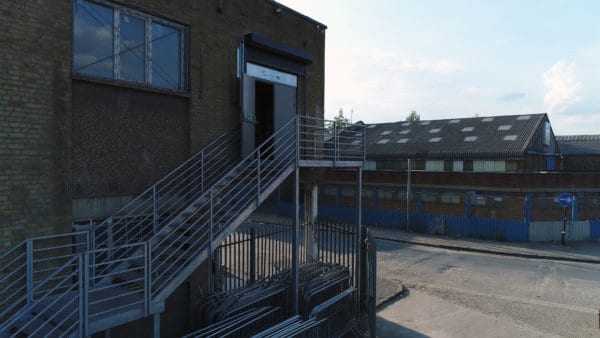 Opened just this August, FOLD joins the fray of clubs with extended hours. Situated above a print factory of an industrial estate in London, FOLD maximises the use of its non-residential location by creating a literal safe space for both its patrons (regardless of gender, race, religion, and sexual orientation) and its performing creatives, thus allowing disconnection from the pressures of city life and fostering freedom of expression. FOLD is as underground and artful as one could imagine from its print factory location, presenting an uncompromising smörgåsbord of forward-thinking electronic music to the unknown. Its 24-hour events generally take place on Saturdays; while Fridays end late, weekday live events go till 3am.

This article was written by Marcus Li. Read the full story at www.mens-folio.com here.