2015 best restaurants in the US announced

Saison named top restaurant for second year in a row as opinionated about dining announces 2015 Best Restaurants in the U.S. 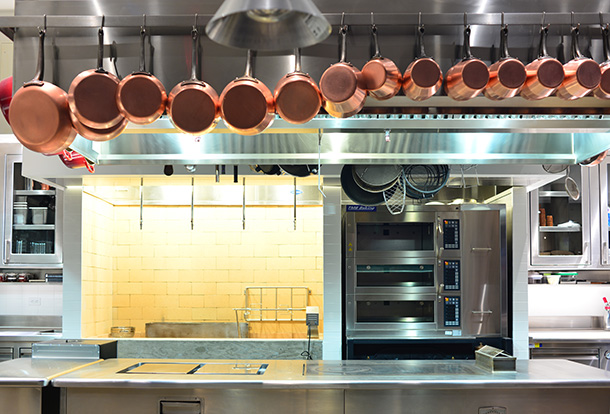 San Francisco dining institution Saison, which serves a menu based on fresh, seasonal ingredients, has been named the best restaurant in America for the second year in a row in a ranking of the top 200 culinary destinations across the US.

After combing through 160,000 restaurant reviews written by a brigade of 4,500 “seasoned food connoisseurs,” Opinionated About Dining released the fourth edition of their “Top 100+ US Restaurants” list.

New this year, the list has doubled from its usual 100 entries in the aim of giving diners a wider breadth of choice across the country and expanding the spotlight for chefs, says OAD found Steve Plotnicki. Saison, meanwhile, is no stranger to the culinary elite. And at $398 for a 22-course tasting menu throughout the week, the restaurant has also been called the most expensive in California.

While dishes are subject to change, the single common denominator on the nightly Saison menu is the element of fire, with foods touched either by flame, smoke and heat in the restaurant’s wood-burning grill.

Dishes served at Saison in the past include smoked, cured sturgeon belly, topped with caviar and amber gelee made from grilled sturgeon bones and trout roe served on a potato crisp, topped with vichyssoise. Regionally, New York boasted the largest number of restaurants on the list with 50 addresses making up the top 200 list, followed by Los Angeles (27), San Francisco (50) and Chicago (18).

Notable newcomers in the top 100 list include Trois Mec from Ludo Lefebvre in Los Angeles, 42 Grams in Chicago and Luksus in New York. Here are the top 10 restaurants according to OAD: