A judge in Sao Paulo on Wednesday suspended a law banning the production and sale of foie gras within Brazil’s largest city. 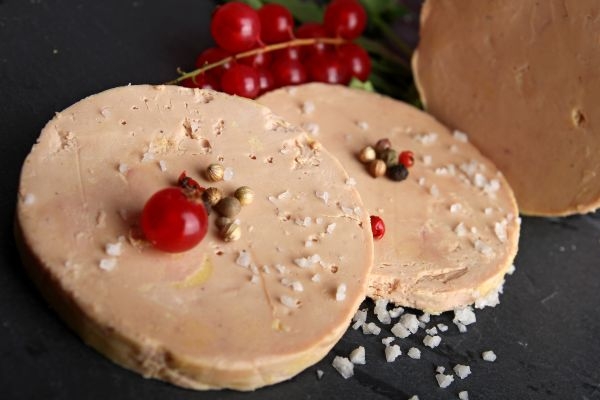 A judge in Sao Paulo on Wednesday suspended a law banning the production and sale of foie gras within Brazil’s largest city, after restaurant owners voiced strong objections to the measure.

The foie gras ban was signed into law late last month by Mayor Fernando Haddad, much to the dismay of the city’s chefs and restaurateurs.

DON’T MISS: FOIE GRAS BACK ON MENU IN CALIFORNIA

The measure, which has been praised by animal rights activists, was to have gone into effect in August.

Foie gras was banned on grounds of cruelty to geese that are fattened up to provide the liver used to make the delicacy. The law would have imposed a fine equivalent to up to $1,900 against restaurants that flout the ban.

The measure was approved over the strenuous objections of the Brazilian Association of Culinary Professionals, which has defended foie gras as a “cultural tool of world gastronomy.”

The group circulated an online petition maintaining that a foie gras ban would give a black eye to Sao Paulo’s reputation as one of the world’s top gastronomic destinations.

The group also maintained that food legislation should be the purview of federal authorities, not local government.