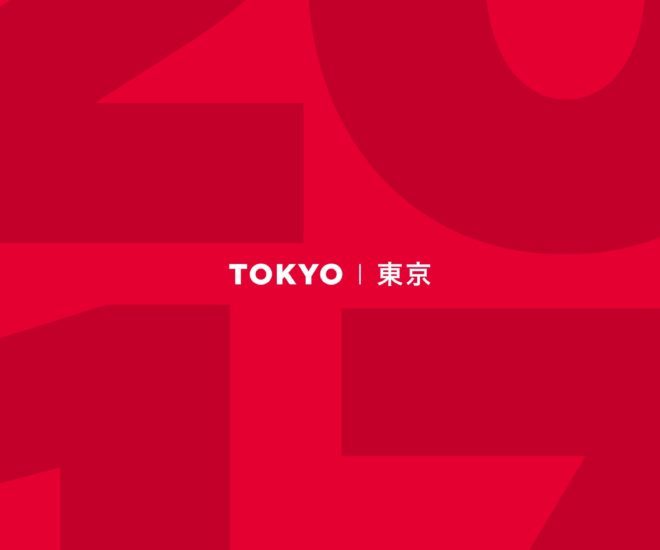 The 10th edition of Michelin Tokyo has awarded the two-star rating to four washoku restaurants in the city. Washoku is a traditional Japanese cuisine that emphasises bringing the best out of natural, seasonal ingredients.

“Washoku traditional Japanese cuisine, whose cooking style is to concentrate on getting the best of natural ingredients, has become the focus of worldwide attention and makes up of the majority of this selection,” said international director Michael Ellis in a statement.

“Soba and Sushi are well-known representatives of washoku and are said to be Edo’s traditional local cuisine. There are also other cuisines whose origins were from outside Japan but which have now become washoku after evolving in Japan, such Ramen and Yoshoku.”

The four newest members of the two-starred club are two sushi establishments Amamoto and Matsuda, while Miyasaka and Ginya serve up tempura.

Previously in 2013, washoku cuisine was named an Intangible Cultural Heritage, due to the sustainable nature of the social practice. One of the biggest celebrations of washoku cuisine is during the New Year celebrations, where the Japanese pound mochi (rice cakes) and serve it with local fish, vegetable and plant produces.

All 12 of Tokyo’s three-starred restaurants have maintained their rating. For Joel Robuchon, Kanda, Quintessence and Sukiyabashi Jiro Honten, this marks a decade of holding on to the title. Meanwhile, the one-star club welcomes 19 new restaurants, ranging from Chinese, French, Italian and Japanese cuisine. Three of them were promoted from a Bib Gourmand.

“We can confidently say that Tokyo is one of the best and the brightest gastronomical cities in the world and we will continue to shine a light on the food of the city,” Ellis said. Overall, the guide includes 542 restaurants and 43 accommodations including hotels and one ryokan.