The results show men more willing to splash out on a fancy meal than women, while diners on the West Coast are the biggest spenders. 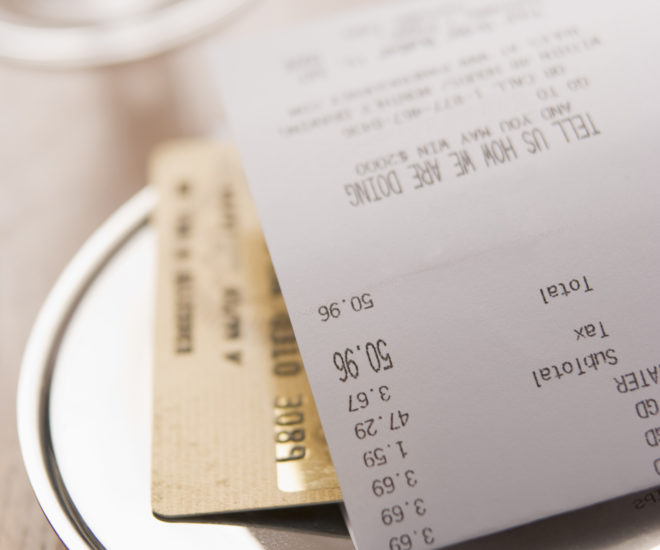 What would you pay for an ideal meal? That is the question Michelin asked 2,000 Americans. The results show men more willing to splash out on a fancy meal than women, while diners on the West Coast are the biggest spenders, willing to fork over double what residents in other parts of the US would pay for a once-in-a-lifetime dining experience.

That’s according to the results of a new Michelin survey carried out by Harris Poll, which asked 2,000 Americans about their attitudes on fine dining.

Overall, results showed that Americans are willing to drop an average of US$203 on a gourmet dining experience if they were promised it would go down as the best meal of their lives.

“We discovered across every demographic that American diners would be willing to pay a sizable sum to eat the best meal of their lives at a high-end restaurant,” said Cynthia Ochterbeck, Michelin’s US editorial director.

“Perhaps this is the influence of around-the-clock food shows and celebrity chefs, but the fine food movement continues to see an extraordinary growth in popularity.”

A closer look at the numbers, however, reveals a few interesting differences, including geographical, demographic and gender divides.

For instance, it seems that while men are ready to spend an average of $241 for a gourmet meal, women are inclined to spend considerably less, at $166.

Geographically, the survey found that West Coasters are the biggest spenders in the US when it comes to fine dining, pushing the average up to $352 — double what people would pay in the Northeast ($182), the South ($149) and the Midwest ($148).

Likewise, results showed that younger diners, namely Millennials, seem to be more gourmand, willing to splash out $282 on average for the chance to tuck into a memorable gastronomic experience.

That compares to $170 for older diners aged 45-54 and $122 for those aged 65 and older, a demographic that also tends to have children to support, mortgages to pay and tighter retirement incomes.

The kind of meal that Americans said they would be most inclined to splurge on, meanwhile, is steakhouse cuisine, taking a quarter of the vote, followed by Italian. Tied for third choice are Mexican, American, and Continental.