The legacy of chef Benoît Violier survives intact as the Michelin Guide awards his restaurant its old three-star rating. 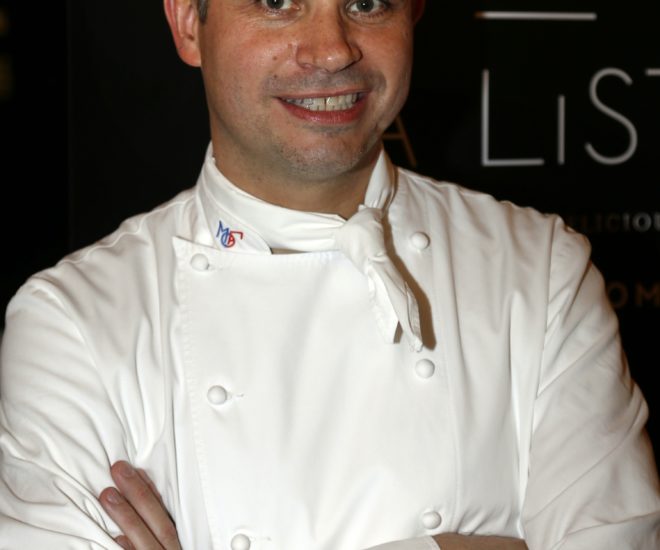 The legacy of chef Benoît Violier survives intact as the Michelin Guide awards his restaurant, now run by former sous-chef Franck Giovannini, the same three-star rating as it held under Violier. The Michelin Guide revealed the full line-up of starred restaurants in Switzerland last week .

On January 31 – the eve of the announcement of France’s Michelin-starred establishments – the food world was shocked and saddened at news of Benoît Violier’s death. Critics, chefs and food fans struggled to understand the 44-year-old’s suicide, as the head chef at Switzerland’s Restaurant de l’Hôtel de Ville de Crissier, near Lausanne, appeared to be at the height of his culinary career. He was freshly crowned “World’s Best Chef” and held the top spot in the “La Liste” ranking of best restaurants worldwide.

Ten days after the tragic event, the chef’s wife and business partner, Brigitte Violier, announced that the restaurant’s sous-chef, Giovannini, would take over from his late Franco-Swiss superior, who, at the time, already faced the challenge of maintaining gastronomic quality at the emblematic Swiss establishment. For its 2017 selection, The Michelin Guide will be maintaining its previous Swiss line-up of triple-starred restaurants: the Schauenstein in Fürstenau, the Cheval Blanc by Peter Knogl in Basel, and the Restaurant de l’Hôtel de Ville in Crissier. The 2017 Michelin Guide to Switzerland is out October 7.

A land of Michelin stars

Switzerland has the highest concentration of Michelin-starred restaurants per resident. And while there are no new additions to the three-star category this year, the country has a vibrant food scene with new entries in the two- and one-star categories. Last year, there were no two-star restaurants at all in the country, but this year there are three, including Silver, located in a chic hotel in the spa town of Vals. Head chef Sven Wassmer is a rising star of the Swiss food scene who scooped his first star last year. His natural cuisine, with flavors inspired by the surrounding Swiss valley and the Alpine mountain range, is reminiscent of the Danish chef René Redzepi.

The Ecco Zürich restaurant in Zürich and After Seven in Zermatt also join the two-star category.