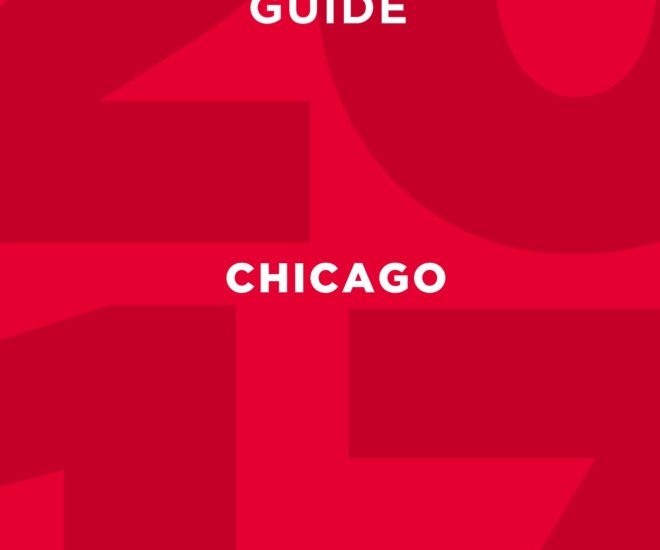 The Michelin Guide Chicago 2017 saw the red guide acknowledge 298 dining establishments of the city, and awarded stars to 26 of them. In the top tier of three-starred restaurants sits Achatz’s restaurant Alinea, along with Curtis Duffy’s Grace. Achatz now has a total of four Michelin stars under his belt, with his casual dining restaurant Roister awarded its first star in the 2017 edition.

Two restaurants in the city were awarded with their second star. The first is the crowd-favorite Tru, headed by chef Anthony Martin. Michelin’s international director Michael Ellis complimented the restaurant’s “deep and elegant flavor”.

Newcomer Oriole also gained its second star. The restaurant run by couple Noah and Cara Sandoval opened earlier this year, but its fine dining New American menu has generated positive acclaim. Oriole’s dishes are anything but basic, with a menu of bone broth with Vietnamese coriander, cinnamon and lemongrass, and lamb belly with huckleberry, rapini and chermoula.

The Michelin Guide Chicago 2017 is on bookshelves now and retails for $12.95.