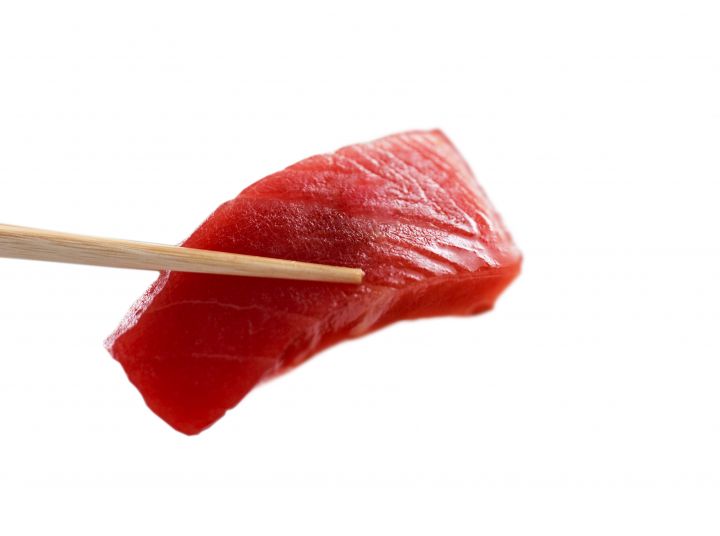 A new survey has found that Japanese fare is closing in on traditionally favored cuisines like Italian and French among globetrotters, with sushi the most sought after food within the Japanese culinary repertoire.

The Japanese dish most craved? Sushi came out on top, at 74 percent, followed by tempura, popular among 57 percent of respondents.

Meanwhile, ramen — bowls of noodles in a fish or meat-based broth — are also popular Japanese dishes. Here are the top Japanese food cravings among respondents in the Hotels.com survey.