You might want to savor that bottle of extra virgin Greek olive oil if the financial crisis in Greece takes a turn for the worse. 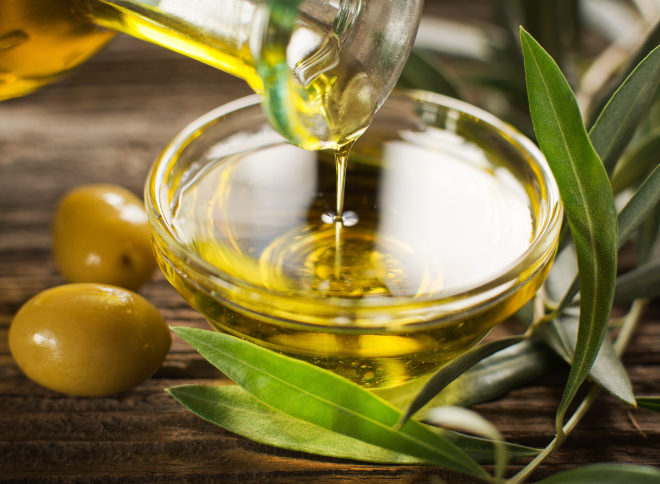 You might want to savor that bottle of extra virgin Greek olive oil if the financial crisis in Greece takes a turn for the worse.

Because the political fallout is now threatening to spill over to the food supply chain, reports The Independent, and disrupt the flow of beloved exports like olive oil and feta cheese.

With the country operating as a cash economy and the specter of a Grexit threatening to upend the country’s finances, olive oil farmers in Greece are demanding that distributors pay them upfront in cash.

But with financial institutions closed and banks running dry, cash flow has been stymied in the country — repercussions that could be felt halfway around the world.

Overall, food and beverage accounts for €2 billion in Greek exports, with olive oil representing 12 percent of the industry. Greece is the third biggest producer of olive oil after Spain and Italy. 70 percent of the country’s production of olive oil is extra virgin, making it the world’s leading exporter of extra virgin olive oil.

Supplies of Greek olive oil may be hardest felt in the European Union — their biggest export market.

But in recent years, exports have also increased in countries like Canada, Australia, Japan and the US, where interest in Greek olive oil has grown.

Other popular Greek foodstuffs and exports that could be impacted by the crisis include olives, honey and wine.