Enjoy a unique Chicago dining experience as restaurants throughout Chicagoland present special tasting menus inspired by the cuisines of the NATO nations. 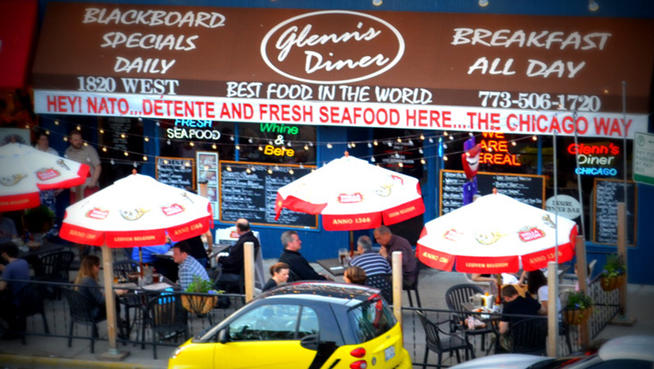 As heads of state from NATO’s political military alliance discuss security challenges and peacekeeping missions next week, alliances of a different kind are also being made in the kitchens of Chicago.

About 200 restaurants are taking part in the city-wide initiative “Chicago’s Culinary Crossroads” which will spotlight the city’s diverse, gastronomic offerings until May 25 and pair international chefs with their local counterparts.

Chef Dirk Flanigan of The Gage restaurant, for example, has created a 28-day menu that will represent three member countries — Denmark, Portugal and France, he said in a video interview shot by NATO TV.

Sample dishes include a vermilion of snapper from Hawaii, with lemon potato purée, roasted beets, fiddlehead ferns, sautéed ramps, and a dumpling of seared foie gras enveloped in fluke.

Chefs are also being flown in from Canada, Spain, Latvia, France, Italy and Norway to work in local restaurants in the culinary equivalent of a diplomatic alliance.