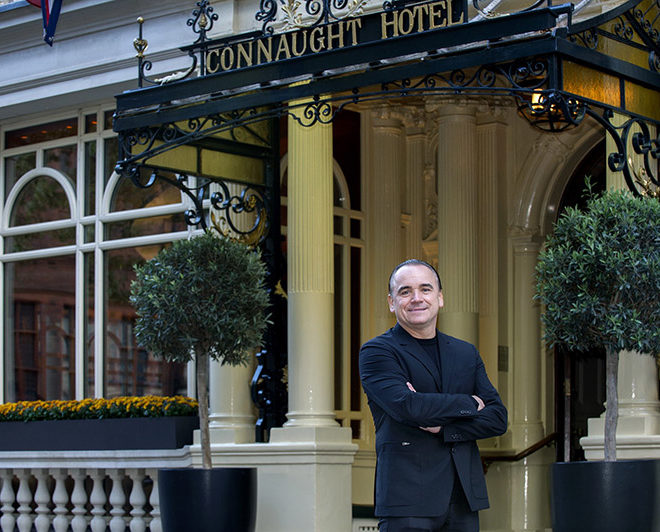 The new dining space will mark Vongerichten’s return to London’s gastronomy scene. Previously, his acclaimed restaurant Vong occupied The Berkeley before closing in 2002.

“I am excited to make my return to London, one of the most vibrant and dynamic food destinations in the world and I hope to create a new restaurant at The Connaught that reflects both my signature farm to table cooking style but with a few surprises,” said the chef in a statement.

The restaurant at The Connaught is slated to open in the spring of 2017.