Is It All Doom and Gloom for Apple? 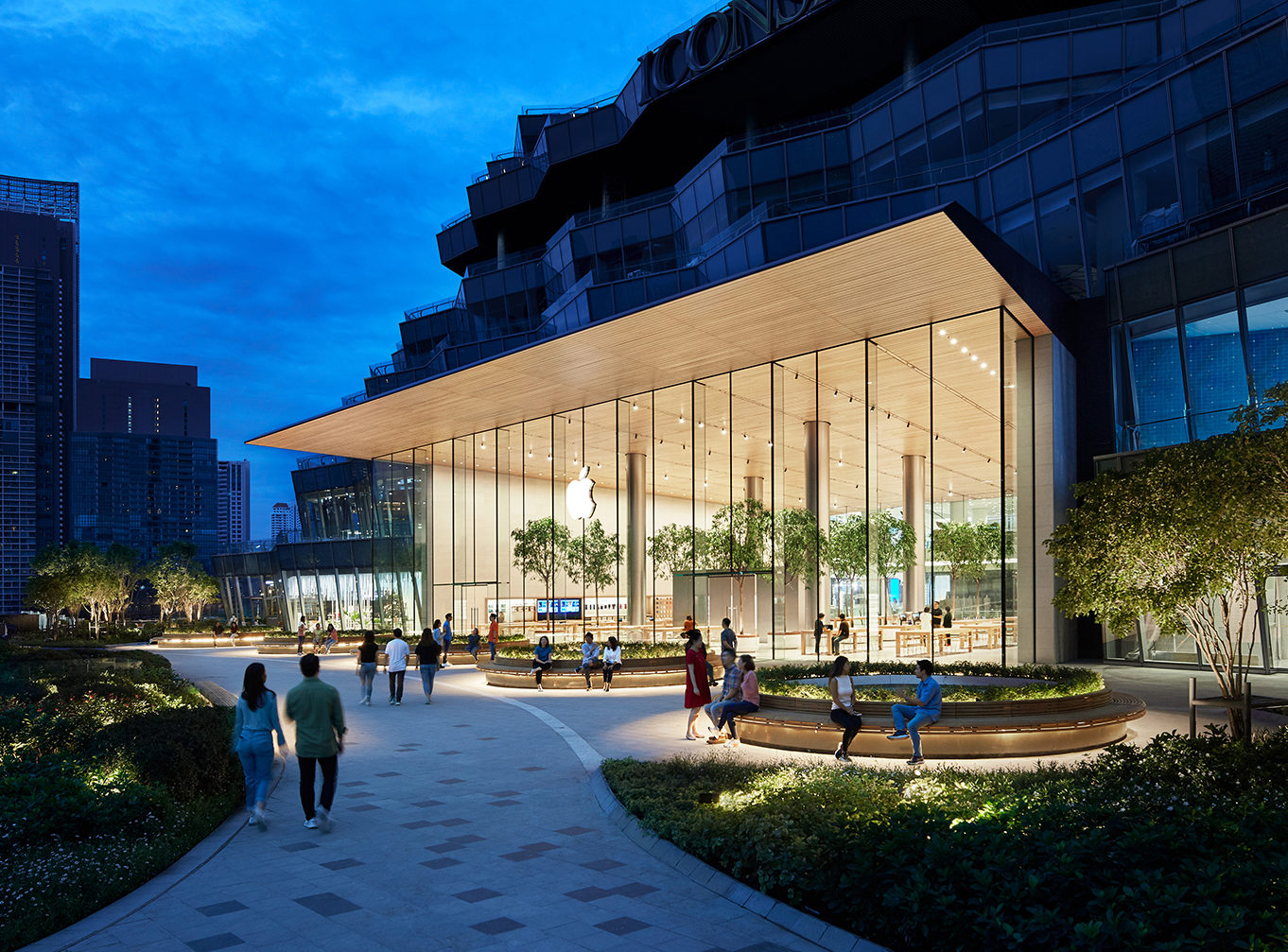 In a letter to investors released just two days ago, Apple CEO Tim Cook informed shareholders that the tech giant would be revising its guidance for its fiscal 2019 first quarter with revisions to approximate revenue and gross margins. Citing issues with the different timings of newer iPhone launches, a stronger US dollar, and supply constraints for new products, Cook also made known Apple’s challenges in emerging markets.

No other markets were named except for Greater China and Cook went on to explain, “In fact, most of our revenue shortfall to our guidance, and over 100 per cent of our year-over-year worldwide revenue decline, occurred in Greater China across iPhone, Mac and iPad.”

The resulting chaos in the stock market, however, might have been harder to explain. Firms such as Macquarie and Jefferies both downgraded Apple’s stock from “must buys” to neutral, and the end result for the day itself was a 7.5 per cent drop. The brand’s share price peaked in October last year at USD $233.47 per share but has since dropped to USD $142.19 (as of writing).

But not all may be lost for the brand, of course. As some analysts are saying, it could be more of a market correction-type situation where Apple’s shares are concerned. 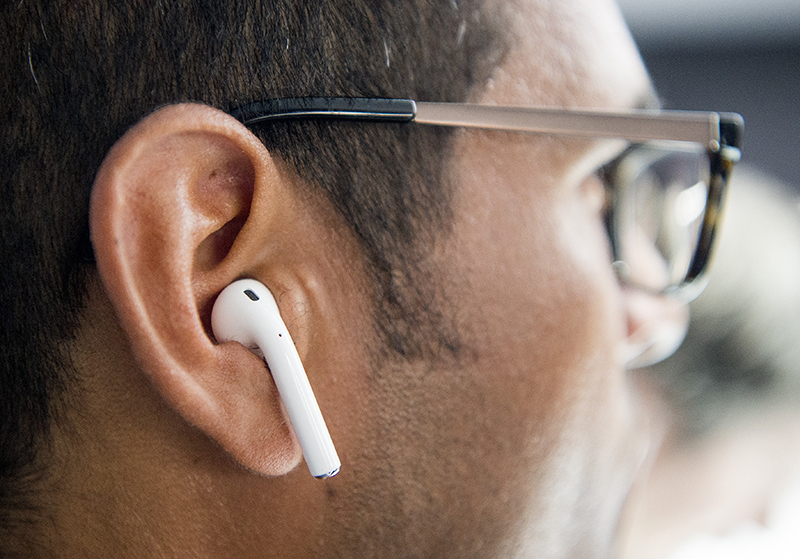 The brand’s own wireless earphones, the Air Pods

Cook insisted in his letter to stockholders that while the first quarter of 2019 may be affected, Apple has had a good 2018 in general and stressed that innovation in products and design will always be the key focus of the brand. For shareholders and the brand, one can only imagine the desire for Apple to prove itself once again. The last novelty Apple introduced of noteworthiness to consumers was in the Apple Watch 4’s latest update with the ability to check against irregular heartbeats of its wearer. A post on Reddit showcased the true ability of the electrocardiogram (ECG) app in the Apple Watch 4’s latest update from November.

Summed up, the user who goes by “edentel” on the content aggregator, tested out the ECG and assumed it was “glitched”, given the abnormal readings. After cross-checking his wife’s readings that constantly showed normal against his, “edentel” decided to visit a doctor, who confirmed that the user was suffering from atrial fibrillation or an irregular heartbeat.

This came barely a day after the new update had gone live. 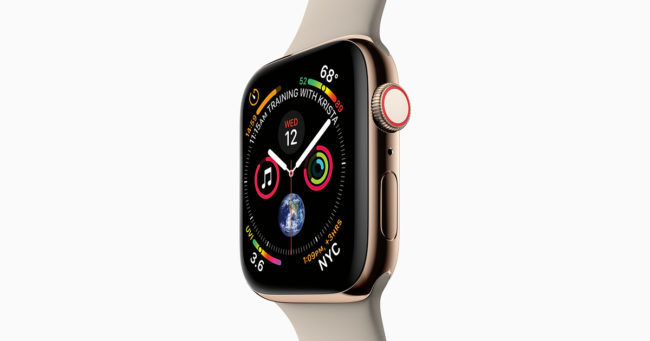 Unfortunately, the ECG app is currently only restricted to Apple Watches that have been bought in the States for now, given that the tech company needs to clear local regulations for each country. While heart-rate tracking has always been a strong point of fitness trackers, Apple’s improvements to the technology, cleared by the States’ FDA, see the watch not only measuring beats per minute but the pattern between each heartbeat.

According to the Singapore Heart Foundation, 17 people die every day from cardiovascular diseases (heart diseases and stroke) in Singapore, and cardiovascular diseases accounted for 30.1% of all deaths in 2017 – meaning almost one out of every three deaths related to the heart. While the Apple Watch Series 4 may not be the cure for heart-related ailments, it just may very well provide the information to act on, before it’s too late.

With other tech companies such as Huawei’s market share growing per day, brands like Apple are slowly realising the sting of plateauing.