BlackBerry CEO John Chen revealed that the square Passport smartphone will arrive this week with a $699 price tag. 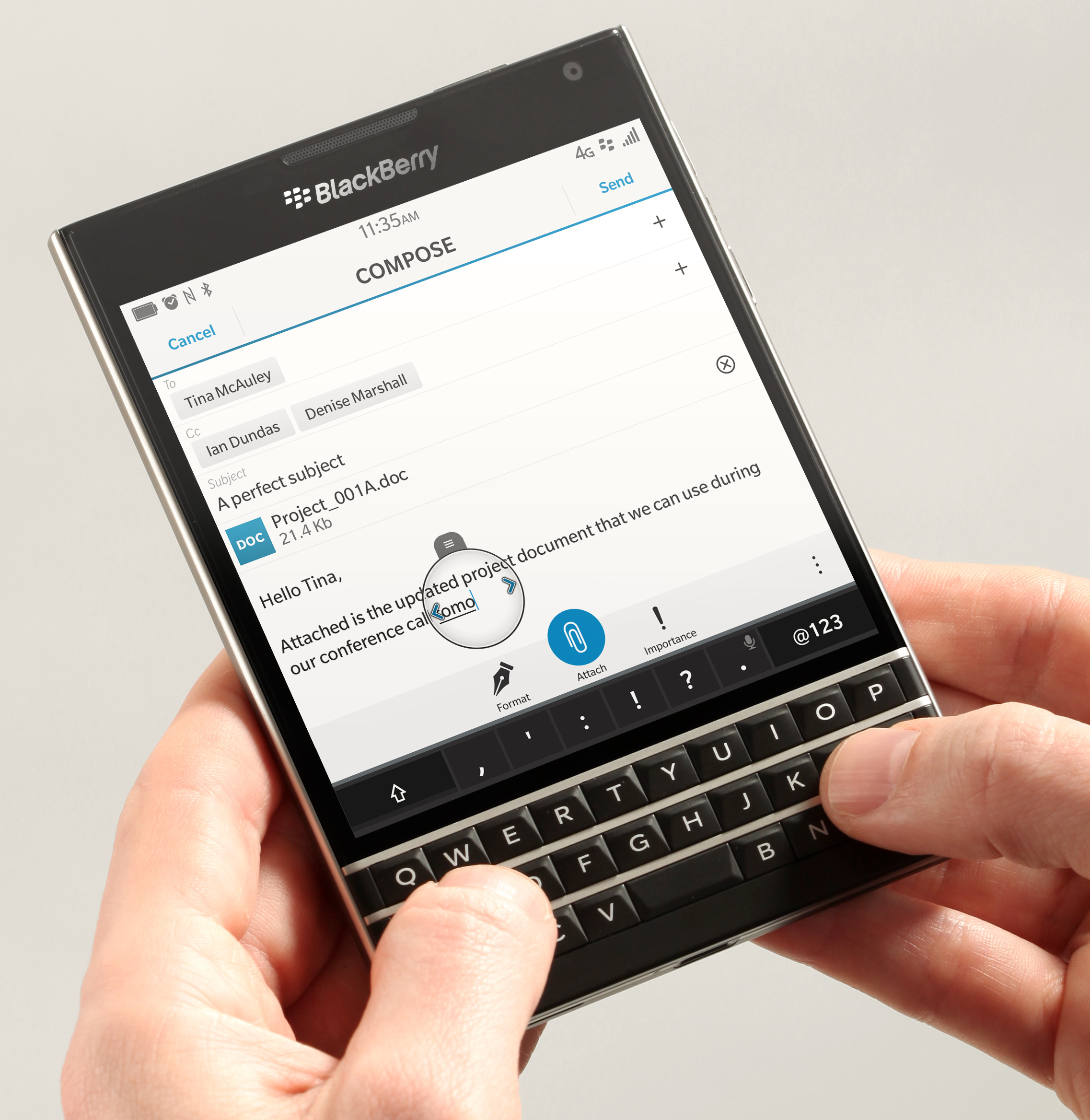 BLACKBERRY is set to unveil its latest smartphone Wednesday, in a move aimed at reviving the fortunes of the struggling Canadian tech group.

The BlackBerry Passport with a square 4.5-inch screen and physical keyboard will be priced at $699 without a contract in the United States, chief executive John Chen told the Wall Street Journal.

The price is slightly below the contract-free price of Apple’s new iPhone and high-end smartphones from Samsung.

It will be launched at events in Dubai, London and Toronto, before launching in stores 15 days later, he said.

The Passport launch follows the failure of devices on the BlackBerry 10 platform to gain traction, and a management shake-up last year aimed at stemming massive losses.