Amazon Prime Video takes to the skies via JetBlue 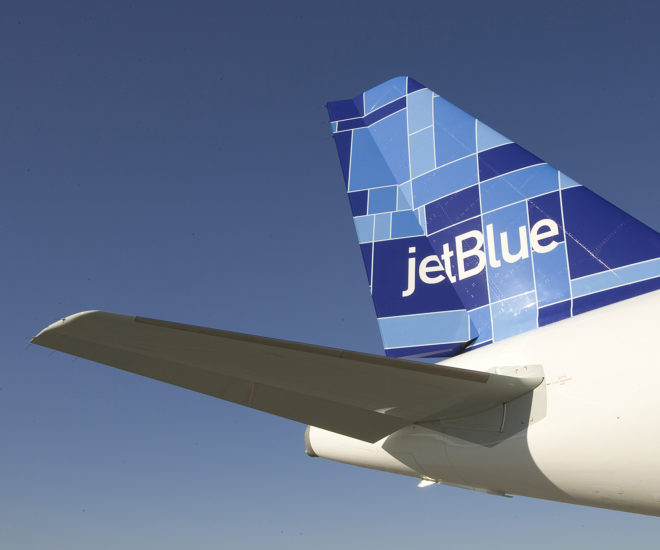 Amazon Prime members will be granted free access to a library of tens of thousands of movies and TV series, which includes their own Amazon Original Series such as “Transparent,” “Mozart in the Jungle” and “Bosch.”

JetBlue fliers will be able to rent or purchase hundreds of thousands of entertainment titles from the Amazon Instant Video store, with day-after TV programming and newly released movies as part of the package.

Access to the new service will be available from the JetBlue Fly-Fi Hub, which makes it possible to watch from personal laptops, Fire devices, iPhones, iPads and Android mobile devices without the need to download files before the flight.

The service will be available on all JetBlue Airbus A321 and A320 later this year and in 2016 on JetBlue Embraer E190 planes.