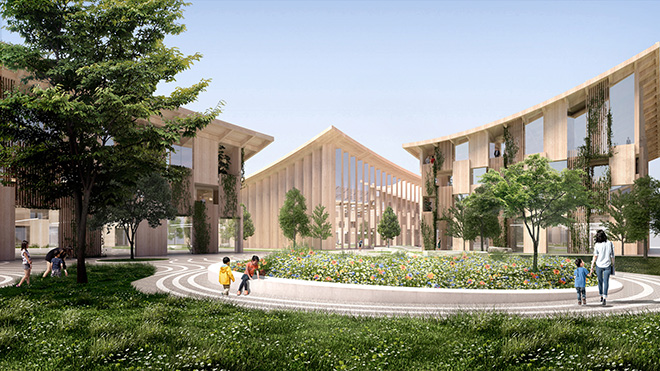 Occupying at least 70 hectares of land at the foot of Mount Fuji, is Japanese carmaker, Toyota’s latest technological endeavor. Announcing its detailed plan of building a sustainable ‘city of the future’ at the 2020 CES technology show in Las Vegas on 7th January, – Toyota has named its project, the Woven City. 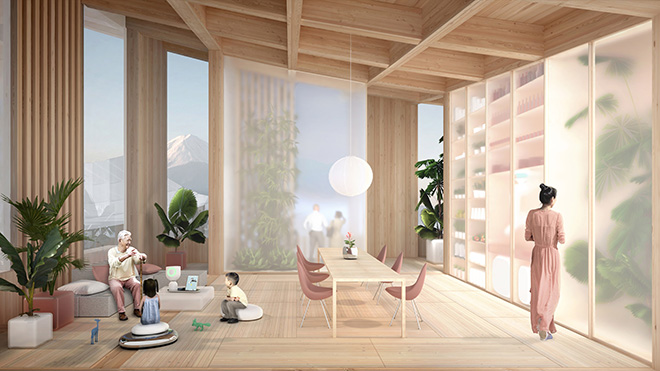 Powered by hydrogen fuel cells, the prototype city is expected to be an environmentally sustainable space, facilitating the use of renewable energy whilst increasing overall power efficiency. Through utilizing these hydrogen fuel cells, which are also known as, Proton Exchange Membrane (PEM) cells, water, electricity and heat energy are the derived byproducts of using hydrogen gas and oxygen as fuel. 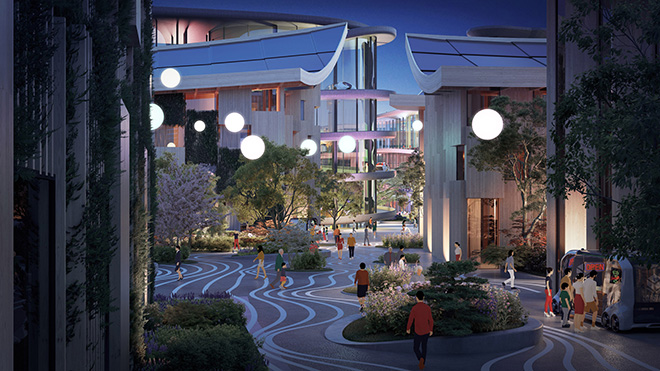 Designed by Danish architect, Bjarke Ingels, who is revered for his housing complexes in Ørestad, Denmark – the Woven City will serve as a functioning laboratory for autonomous cars, smart homes, robotics, artificial intelligence and other technologies – accommodating up to 2,000 people including Toyota employees, retirees and their families, the city will feature the necessary emergency amenities such as a police force, fire and ambulance services, and schools. 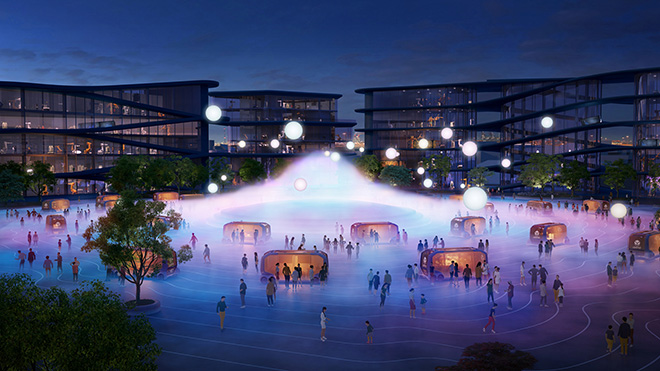 Aiming to create a safer, cleaner and tremendously more fun environment with a minimal carbon footprint, the city’s buildings will be predominantly constructed from natural materials such as wood with roofs covered in photovoltaic panels to generate additional solar power. Prioritizing a drastic cut in carbon dioxide emissions from vehicles and buildings, Toyota intends to significantly incorporate internet technology in every aspect of every day ‘Woven City’ life. 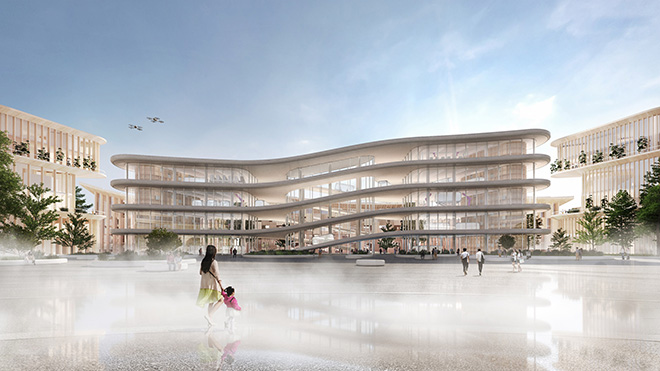 Though only recently announced, plans for Toyota’s Woven City have been in the works for over a year, with construction expected to begin by early 2021. The company has also expressed interest in future collaborations to expand its knowledge and research abroad.