Gucci’s stellar performance pushes Kering Group to exceed sales forecasts in the third quarter of 2017, with 28.4% rise in revenue. 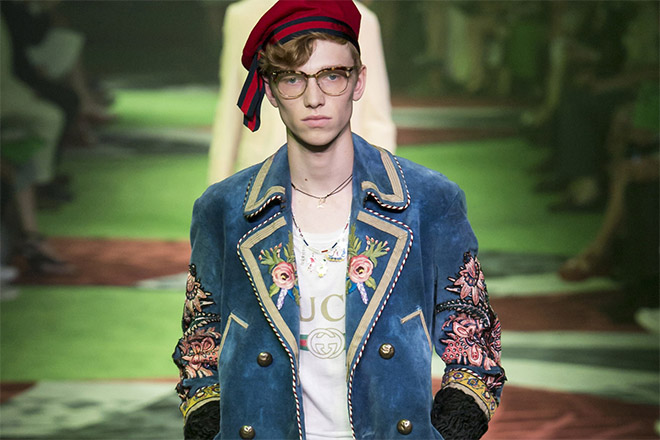 On Wednesday 26 April 2017, Kering Group shares hit a record high after the French Luxury house posted record performance for the first quarter of the year. According to The Street, the owner of Gucci and Yves Saint Laurent posted earnings of of €3.57 billion on the back of double-digit growth. At the time, Kering Group’s performance was emblematic of a wider recovery in the luxury leather category which also saw French rival LVMH posting stellar revenues.

In 23 June 2017, Kering’s own Yves Saint Laurent announced a lofty goal of seeking almost double sales growth by 2020 by opening 20 stores a year over the next three years and ramping up in-house production within a similar timeframe. Needless to say, Kering Group’s excellent performance comes on the back the newly revamped Gucci which itself posted better than expected first half earnings for 2017, growing 7.4% with revenues of €1.947 billion with Alessandro Michele as its newly invigorated creative director.

Stellar Profits at Kering Group with 28.4% Rise in Revenue

Kering Group, the owner of brands like Bottega Veneta, Yves Saint Laurent, Stella McCartney and Alexander McQueen had reported first-half 2017 operating profit of €811.1 million, exceeding the projected €796 million by Bloomberg. This third quarter performance which sees the owner of  Balenciaga and Gucci achieve 28.4% rise (beating the projected 20% growth rate) after accounting for FOREX and acquisitions. 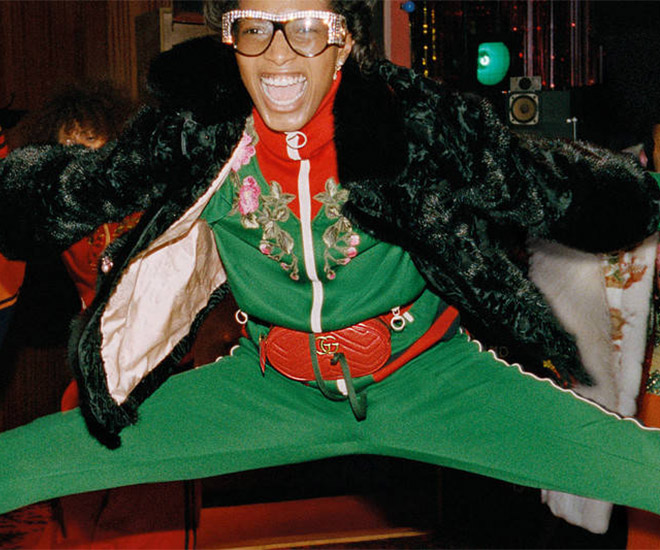 Few analysts consider that the August agreement to ‘Cooperate In Protection of Intellectual Property and Joint Enforcement” with Alibaba Group could have played a part in this growth. The agreement represented joint investment and cooperative efforts to protect brands’ intellectual property rights and crack down on piracy, however experts say, pirates likely never had the income to buy original luxury goods in the first place and so do not represent a significant revenue stream.

Business of Luxury: Why is Kering Group exceeding expectations?

Just last month, Goldman Sachs analysts predicted that the French luxury group will post growth of more than 10% due to the Gucci overhaul with Goldman Sachs analyst Richard Edwards, Jamie Bajwa and Natasha de la Grense citing Alessandro Michele’s appointment and recent repositioning as fundamentals for sales acceleration and growth and they have been proven right. The Italian brand Gucci has been Kering’s biggest revenue generator and home to the trendiest collection of the last two years – Michele’s sequin dressed collection.

Sales at Gucci were up 49.4%t in the third quarter 2017 thanks to the younger, re-energised creative direction incubating in a new breed of Gucci fans in the millennial segment which currently account for more than half of the brand’s clients. Furthermore, Gucci has thriving eCommerce with third quarter of 2016 seeing a 17% sales boost, 50% of that growth being the  result of its eCommerce efforts. In July 2017, JingDaily also reported that Gucci launched a revamped eCommerce store allowing shoppers in China access to purchase its full range of fashion, handbags, accessories, and jewellery with localised forms of payment like Alipay and WeChat. This allowed Gucci to expand sales by more than 100 percent in the third quarter.

Meanwhile, Gucci has been leveraging WeChat’s online-to-offline capabilities to grow its following, learn more about its customers and even allowing them to reserve a tour of the brand’s Blind for Love exhibition through the chat platform. Overall, the digital strategy in China appears to have paid off with the  #blindforlove hashtag on WeChat and twitter clone Weibo gaining over 9.5 million views.

The exuberance in China is not only compensating but outright overcoming the laggard sales resulting from the stronger Euro which dissuades tourist shopping in the zone. In terms of 2016 revenue figures, the group achieved revenues of US$3.5 billion. In terms of 2017, Kering Group has already achieved US$4.59 billion in the third quarter, representing a growth 23.3%.