Air Dior is the fastest selling luxury collaboration of 2020. Is Luxury recovering?

The collaboration between Dior and Air Jordan saw $2000 limited edition sneakers selling out in minutes but is this really a sign that the luxury industry is finally on the road to recovery? 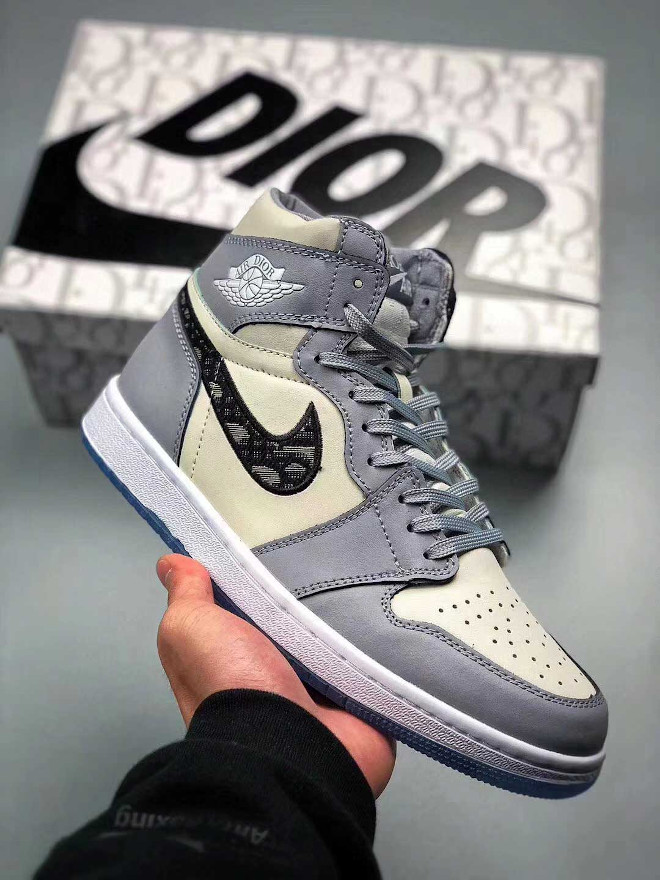 Last December, Dior’s Kim Jones broke the internet with a pair of high fashion sneakers designed in collaboration with Air Jordan. On Monday, after weeks of Covid-related delays, 2020’s most hyped Air Dior collection which comprised of $2200 dollar Dior Air Jordans (among other hype worthy street apparel), sold out in a manner of minutes.

8,500 pairs of the highly-anticipated limited edition Dior x Air Jordan 1 High sneakers were quickly sold out after the Air Dior collection was released online. The sought after high-top kicks and $2000 Dior x Air Jordan 1 Low (limited to 4,700 pairs) were sold via Air Dior Lottery microsites created especially for the limited-edition sneakers with lucky winners will be announced on July 1st. Is it a sign that the luxury industry has bottomed out and it’s on the way to recovery? 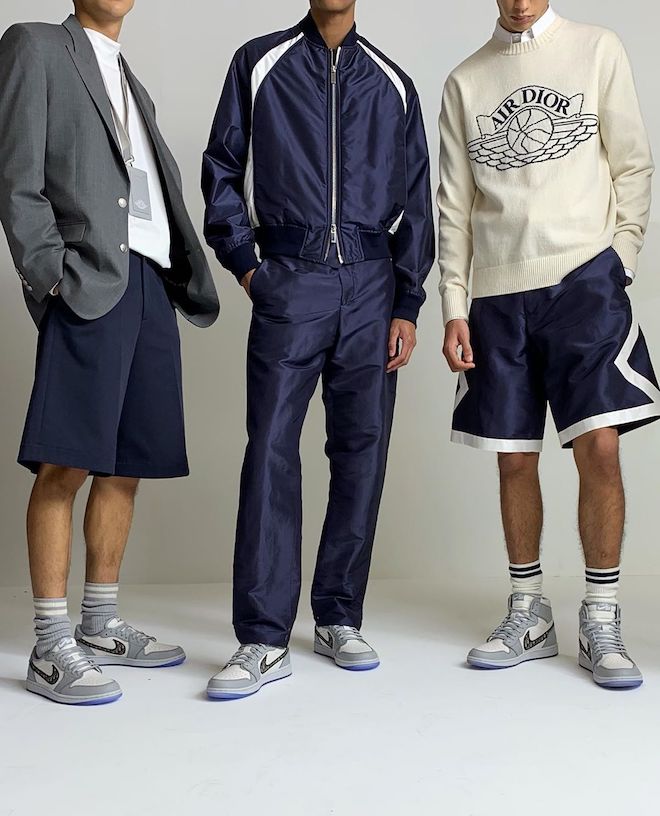 Air Dior is the fastest selling luxury collaboration of 2020. Is this a sign that the Luxury Industry is recovering?

The Covid-19 pandemic has literally savaged the global economy and crated retail spending but rapid sale of the Air Dior collection looks like depressing economic conditions have done little to dampen consumer demand for luxury goods. In support of this idea that luxury retail has indeed turned a corner, brands like Chanel and Louis Vuitton were hiking prices as early as March 2020 in order to recover lost ground from lower sales amidst retail lockdowns.

Louis Vuitton raised prices 3% initially and then another 5% in April. May saw Chanel raising prices between 5% to 17% on its classics like its Gabrielle and Chanel 19 bags. It was a phenomenon that created queues outside brand boutiques across major metropolitan East Asian cities in China and South Korea, prompting local officials in Seoul to assess whether orders to shut those stores were required to stem a potential second wave of covid-19 infections. 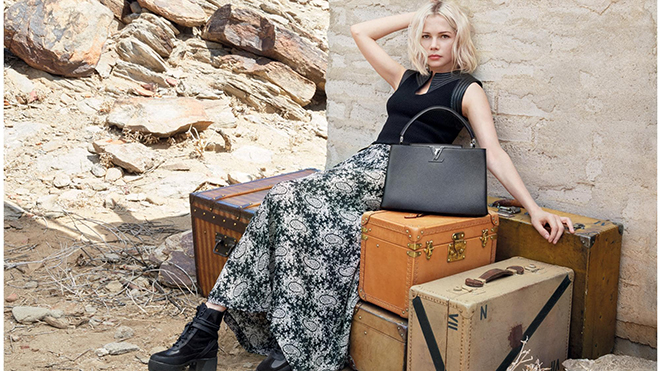 “In the current environment, the price of certain raw materials, which were already difficult to procure due to the quality we require, has increased again.” – Chanel spokesperson

Indeed, the raising of luxury goods prices has been par course for decades. Typically outpacing inflation, hard luxury goods like Rolex watches enjoy 8% price hikes each year; for soft luxury goods like apparel and fine leather goods, two price hikes per year are not uncommon – typically a reflection of demand or the increased costs of artisan labour. According to Chanel, raw materials and the disrupted luxury supply chain resulting from global lockdowns have increased product shortages; in essence, what Chanel is saying is that the mismatch of high demand in the midst of low supply necessitates raising prices. That said, Gucci and Prada are not raising prices for the moment. Is this really sign of lopsided luxury demand and supply economics during the greatest recession since the Great Depression or is this evidence that as Wall Street decoupled from Main Street, growing inequality has affected the biggest bulk of luxury consumers – the middle class. Mid-size luxury is experiencing a different retail scenario than the ones faced by Chanel and Louis Vuitton. Italy, which accounts for around 40% of global luxury goods manufacturing, has has been hit hard by a dramatic drop in demand with several artisans saying they have no new orders since the lockdowns started in China.

Suppliers speaking to Reuters said that Hugo Boss and Max Mara had sought price reductions on existing orders of up to 8%, and in some instances, even asked for 120 day payment terms instead of the usual 10 days, highlighting a severe cash crunch as mid-size luxury brands attempt to make up for lost profits. While Reuters did not mention Chanel or Louis Vuitton, it reported that “half a dozen Italian artisans supplying top luxury brands had seen a cut in orders of between 20% and 50% in May and June compared with last year”. 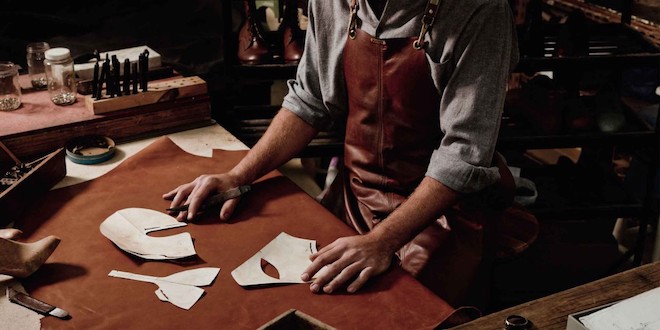 Indeed, as the coronavirus emerged in China, a key market which provided 90% of global luxury growth in 2019, a lockdown in that territory crashed consumer demand. This led luxury brands to shut down manufacturing sites both in response to the growing pandemic in their native countries but also as a result of the unsold stock which remained trapped at distribution points across the world as other countries embraced quarantines in the hopes of stemming the growing wave of infections.

The immediate cessation of ‘non-essential’ international trade and economic activity ground the markets to a standstill precipitating an immediate worldwide recession. As a result, Bain & Co projected that demand for high-end clothes and accessories would fall by up to 35% for 2020 with severely diminished disposable income and the expected return to $314 billion  pre-crisis levels as late as 2023.

With consumer demand remaining extremely low in traditional luxury strongholds like Europe and the United States, many luxury brands are looking to East Asia, especially China. However, the Chinese capital began experiencing its second wave, with authorities sending Beijing into a lockdown after more than 100 new locally transmitted coronavirus cases were detected in the past five days, casting a pallor over hopes of a real recovery for the luxury industry. It appears we aren’t quite out of the woods yet.