Much like the importance of China market to Tiffany & Co, Victoria’s Secret is set to gobble up a significant share of China’s $25 billion lingerie market 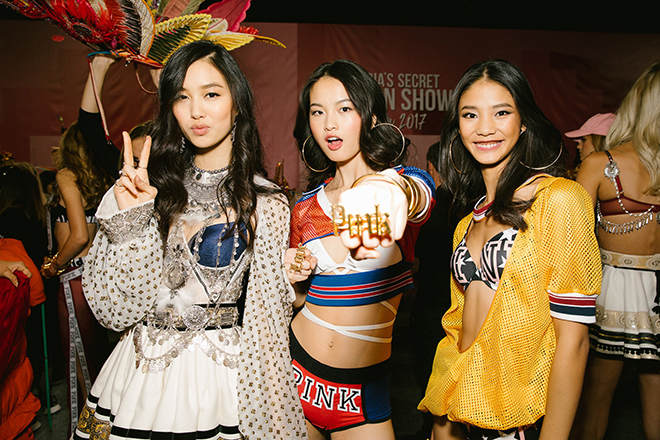 Another showcase of body-perfect Victoria’s Secret models strutting down the runway invites yet another barrage of criticism. According to Business of Fashion (Bof), VS still dominates majority of the lingerie market in the United States (US) but is losing its reign to emerging brands like Rihanna’s Fenty Savage that place emphasis on inclusivity with models of various colour and size. MarketingtoChina also notes that in 2017, the annual turnover of Victoria’s Secret dropped by 9%, a deficit to count in billions of US dollars. 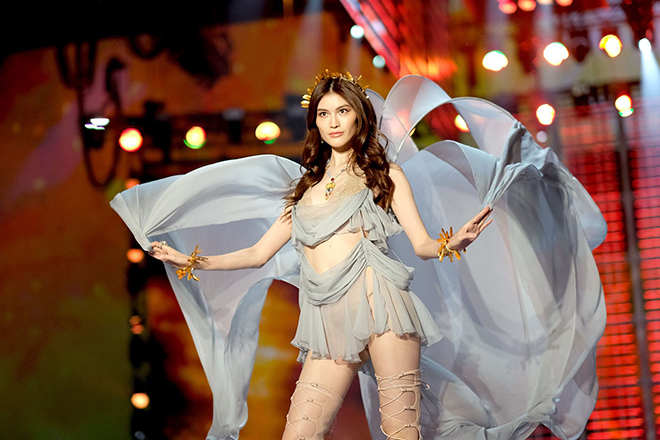 Victoria’s Secret’s history and legacy have always been about the celebration of strong, slender bodies that represents the brand’s definition of fantasy. Of the many issues that consumers have with Victoria’s Secret models, the most critical one that surrounds the latest runway show is body positivity (or the brand’s lack thereof). The discussion on diversity, representation and inclusion has been a running topic for decades. But as television, movies and even fashion shows start taking steps to be more inclusive, it seems only natural that Victoria’s Secret – the very brand well known for their strict casting of models – should follow suit. However, while it is important for brands to be culturally sensitive, body positivity stands as a celebration of all body types. Victoria’s Secret and its decade-long brand marketing is deeply rooted in the art form of women’s lingerie and the beautiful body of women, however narrow it is, and should be respected for its representation of health, fitness and aesthetic – a concept that China has come to embrace in recent years.

Unlike the US market, China has only recently started losing their stigma for public displays of sexuality, which makes the brand message by Victoria’s Secret a relatively fresh concept in the Chinese territory.

Taking it back to 2017, the lingerie behemoth cemented its status in China when they held their annual fashion show in Shang Hai for the first time. The high-profile debut saw seven Chinese models amongst the angels, which stands for a huge pop cultural moment in China. Despite taking years to prepare for the show due to extended discussion with the Chinese government, the ticketing sales that year has proven the effort to be worthwhile with a spike in US$15,000.

While it is not the most profitable yet, analysts have predicted the investment in China to be the biggest potential for Victoria’s Secret due to the size of China’s population. The market for women lingerie is estimated at $25 billion. And as the city-dwellers shrug off conventions to embrace the feminine spirit, women’s lingerie is expected to be a booming market for the brand as they scale for international growth.