Tomas Maier Steps Down from His Post at Bottega Veneta

The modern history of Bottega Veneta has been kept largely contemporary and trend-resistant the past 17 years, largely to the singular vision of one of fashion’s most influential visionaries – Tomas Maier. After being at the helm of Bottega Veneta for 17 years, Tomas Maier is stepping down from his role as creative director. The success of the Italian luxury label is largely attributed to Tomas Maier’s contributions. Founded in 1966, “When your own initials are enough” was a bold counter-culture commentary on the luxury industry’s overt ostentation, counting Jacqueline Kennedy Onassis and the empress Farah Pahlavi amongst its fans, Bottega Veneta made an impression with the jet-set, tired of toting brand monikers and largely content with using the power of their own personal prestige while carrying leather goods of unquestionably artisanal construction and its own luxurious nature.

“When your own initials are enough”

But, after two decades, it struggled with keeping up with the 90s fashion race, and it was eventually acquired by Gucci Group for $156 million; it was here that Tom Ford, then Creative Director for the Group, appointed the Hermes veteran. From June 2001, it was Tomas Maier who single-handedly put the brand back on the luxury scene. Under his direction, the brand surpassed $1 billion in sales in 2012 and became Kering’s second-largest luxury label behind Gucci.

“It’s largely due to Tomas’s high-level creative demands that Bottega Veneta became the house it is today,”

Maier started his stint at Bottega with his designs shown in small presentation in fashion press before eventually presenting his first ready-to-wear collection that is now synonymous with understated elegance. “It’s largely due to Tomas’s high-level creative demands that Bottega Veneta became the house it is today,” said Kering CEO François-Henri Pinault in a statement. “With his creative vision, he magnificently showcased the expertise of the house’s artisans. I am deeply grateful to him and I personally thank him for the work he accomplished, and for the exceptional success he helped to achieve.”

Maier’s work boasted a simplistic aesthetic. All that its expensive, luxe and status-worthy of his products are understated. According to Maier, “Something simple is always more complicated.” A Bottega piece is not a disposable product but an investment piece – one that will always remain current over the course of many years.

He explained that “It’s an aesthetic that is not that easy to understand in one collection,” and while it struggled to prove its point in the earlier stage of Maier’s tenure, 17 years down the road and here we are, at an end of very successful era built by his very hands. In an industry that has been built based on the durability of investment buys, most high-end brands are looking to justify their high price-point in the quality aspect. But for Maier, when quality is assured, versatility of the products will ensure revisits of customers. With that in mind, Maier made sure that every look he puts together for the catwalk will look equally wearable on the streets.

Just like that, his combination of commercial and couture-like style has kept Bottega Veneta at the forefront of luxury. Tomas Maier’s Bottega Veneta does not indulge in trends and yet always stays true to the present. The modern history of Bottega Veneta has been kept largely contemporary and trend-resistant the past 17 years, largely to the singular vision of one of fashion’s most influential visionaries. 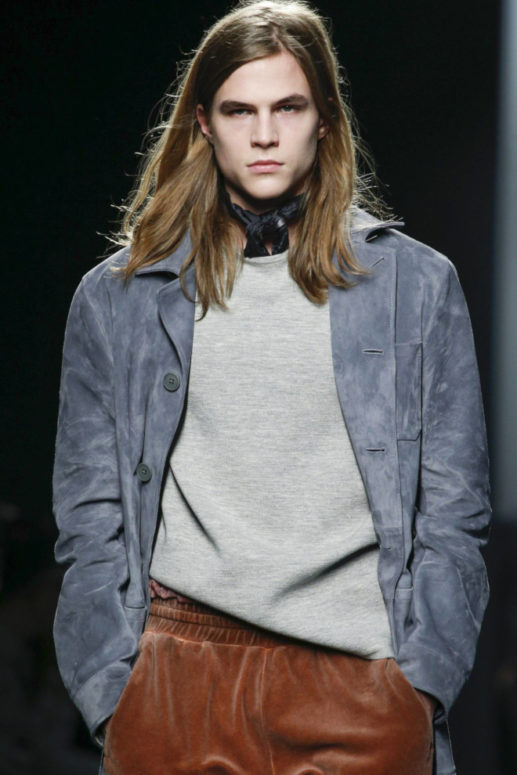 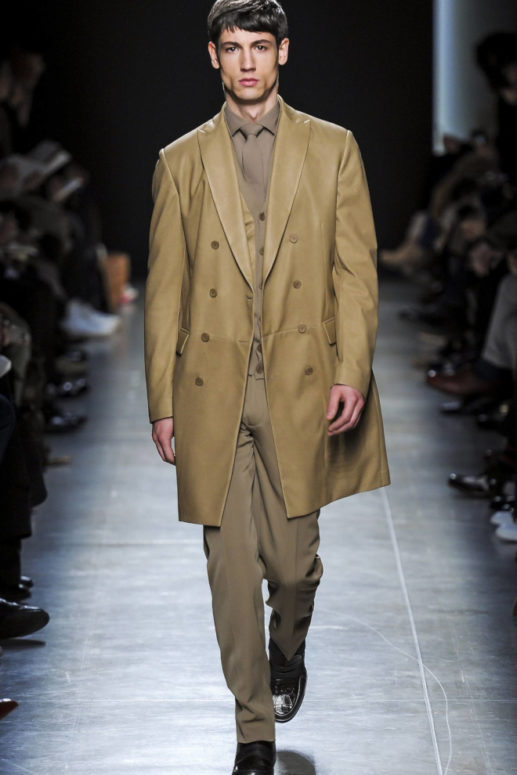 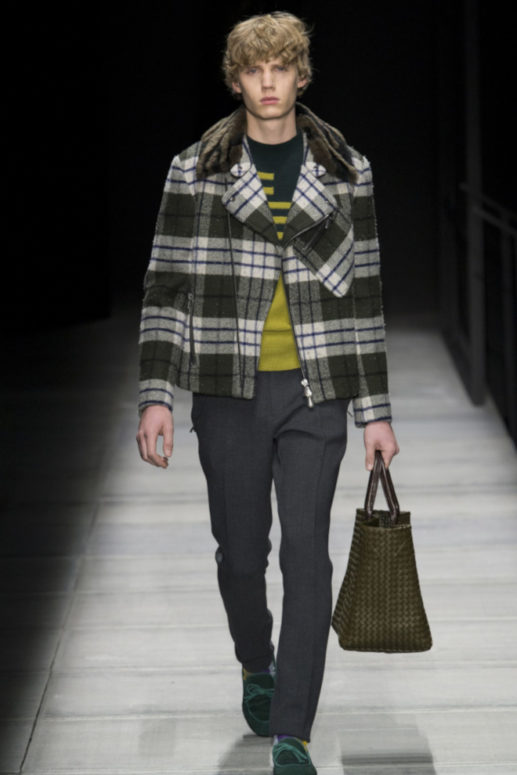 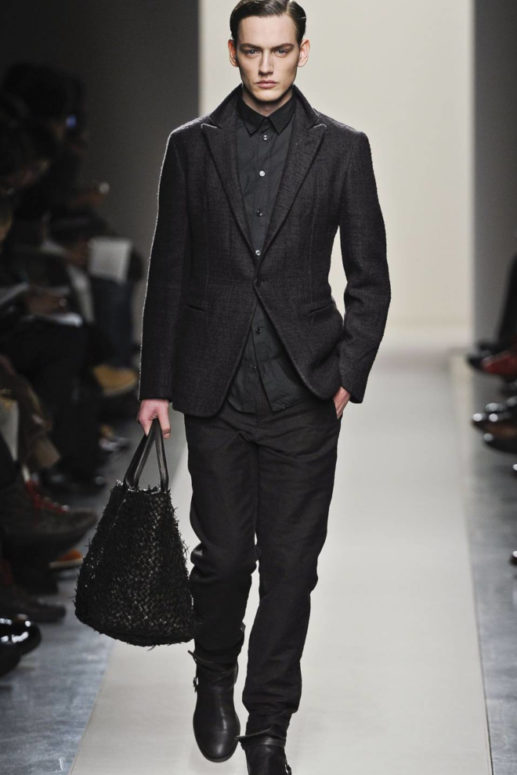 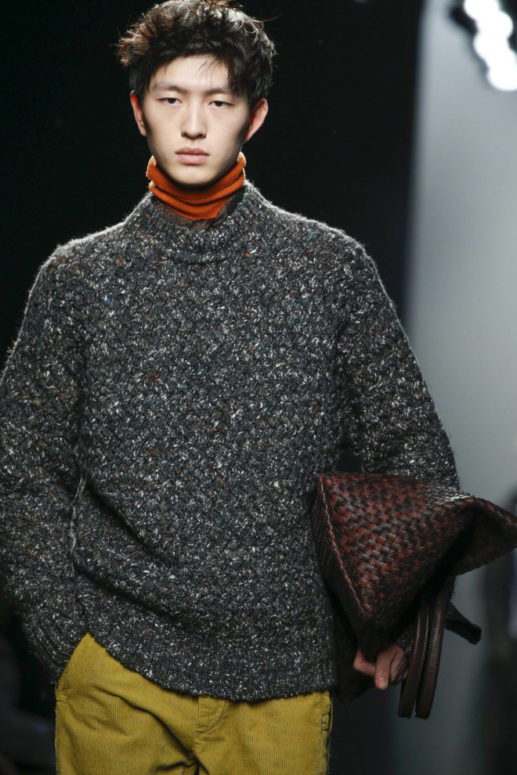 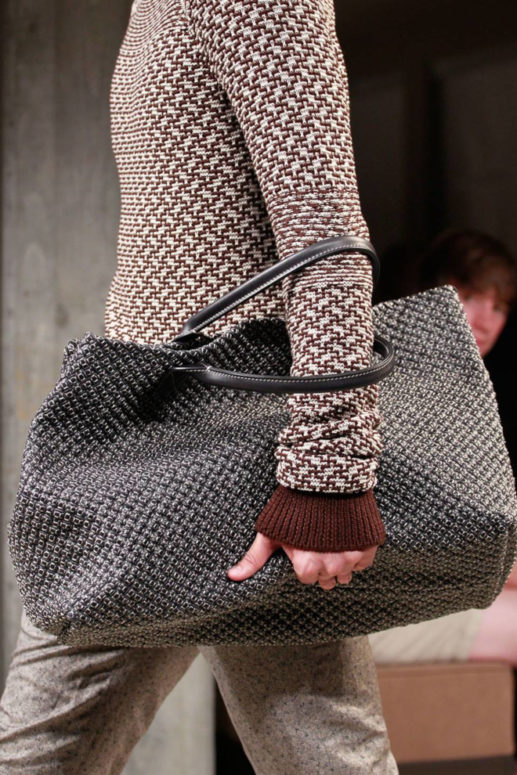