For the first time in 25 years, the prestigious Asian Television Awards which has championed the region’s most talented Media and Entertainment professionals, will be held in Cambodia. 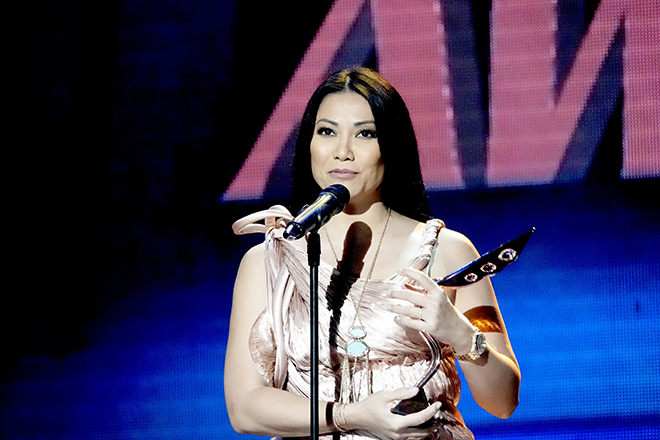 Recognizing hundreds of directors, producers, hosts and presenters, alongside Asian programs and TV networks since its establishment in 1996, the Asian Television Awards is renowned for valuing remarkable talents in the region’s Media and Entertainment industries.

Celebrating its 25th year milestone with a three-day Awards Festival in Phnom Penh, from 15th to 17th  January 2021, this event will mark Cambodia’s first-ever opportunity to host Asia Pacific’s most celebrated and prestigious gathering. 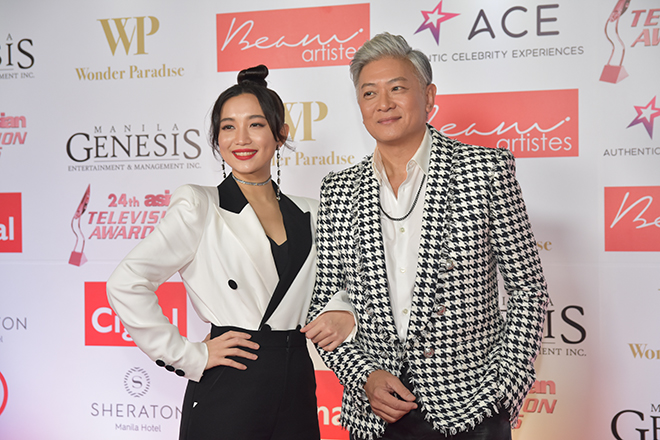 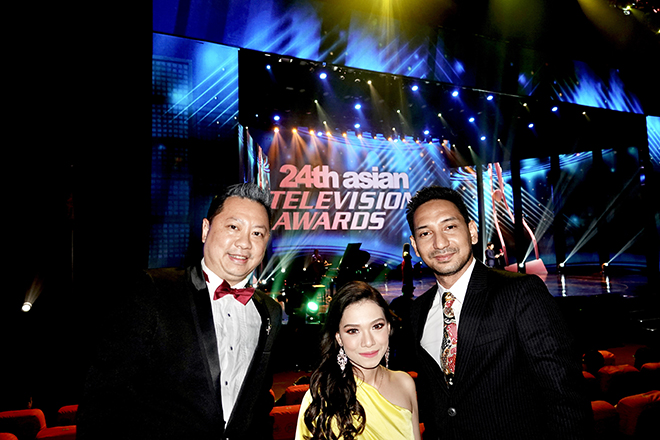 Regarded as an exclusive A-List event, Chairman of the Asian Television Awards, Lee Keen Whye foresees the guestlist to include the industry’s, “decision makers who influence what to film, when to film and where to film”, thus providing, “an opportunity for (guests) to make content or engage talents from the host country, therefore (generating) publicity about arts, culture, tourist destinations and even business opportunities.” 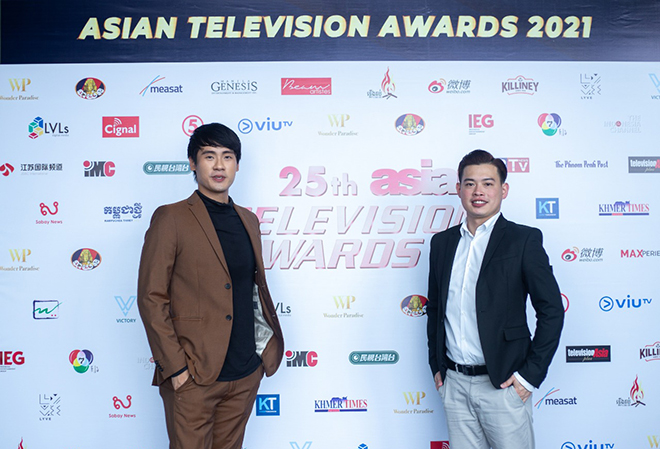 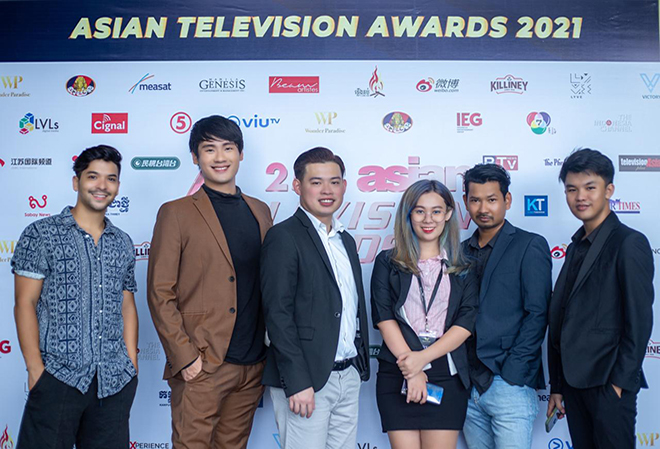 In light of an ongoing global health crisis, the Awards Committee have remained conscious of this pandemic’s resulting safety regulations which include mandatory social distancing measures. As a result, the committee has prepared, an alternative digital ceremony plan in the event that international travel has not resumed by January 2021. Group CEO of Wonder Paradise, Alan Eucharis Choo says he is “confident that the quality of production will be as good as being in person”, further reassuring viewers, “As a regional digital media and event organization, we will ensure that the viewers at home will be able to celebrate the best of Asian content along with the nominees, participants and talents.”

Regardless of where the three-day ceremony is eventually held, guests and viewers can expect the program to kick-off on Day 1 with a series of 35 awards dedicated to the Technical and Programming Categories. Under this division, the Awards strive to appreciate talents behind the scenes whilst recognizing program classifications covering news, documentaries, sports, general entertainment, animation and kids content.

Televising each event – including Day 2’s 16 awards for Entertainment and Performance contributions, alongside a public concert aired on Day 3 – live to 500 million homes across a network of regional broadcasters, this program will be produced in partnership with Bayon TV, and available live on the Cambodian commercial broadcaster’s official Facebook page.