Usher announces that all proceeds from “I Cry” will go to Black-owned businesses and Black-led organizations via the Local Initiatives Support Corporation. 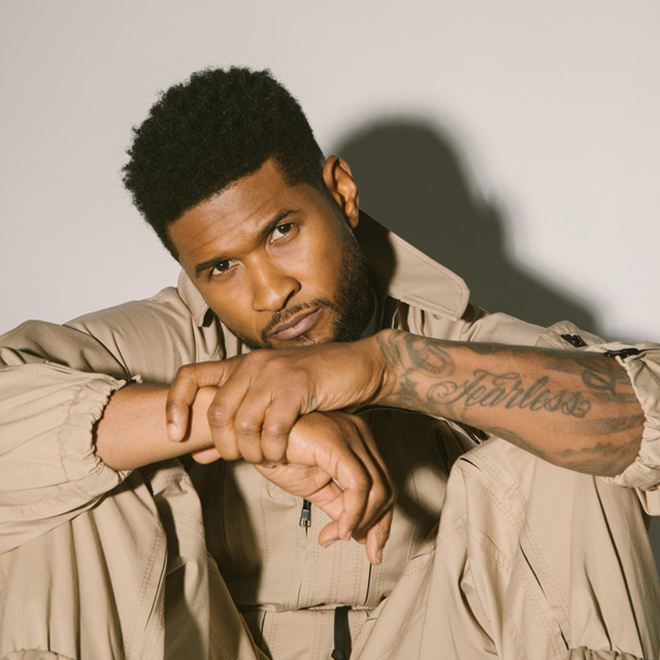 Depending on who you are, his unimaginable success and discovery of young talent has been deemed both an enviable blessing and a curse. The man credited with casting a limelight on 13 year old Justin Bieber, is none other than American singer, songwriter, actor, businessman, and dancer, Usher Raymond IV. Born in 1978 Dallas Texas, the superstar spent the majority of his childhood actively pursuing music through local competitions in Atlanta, Georgia before finally grasping the undivided attention of a music A&R from LaFace Records. 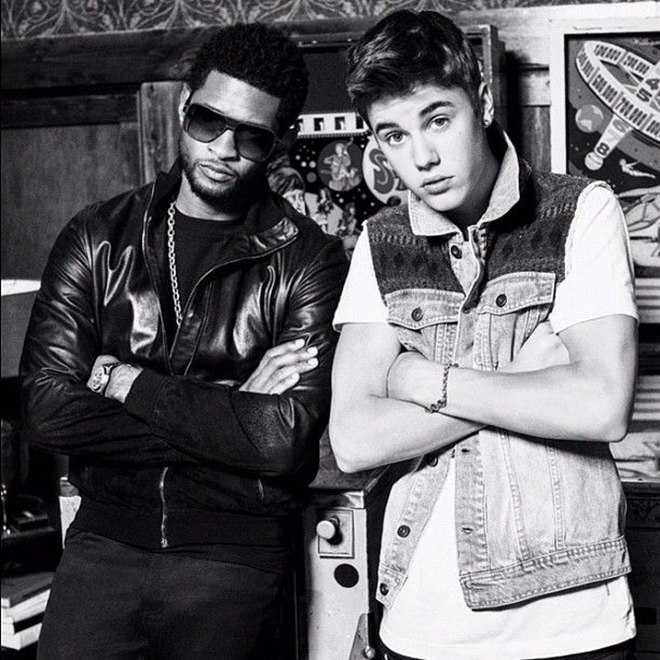 Rising to fame in the 1990s, it wasn’t long before Usher had established himself as one of the best-selling musical artists of the 2000s decade, selling 20 million copies of an individual album worldwide with four consecutive Billboard Hot 100 number one singles. With a total of at least 100 million records sold worldwide, Usher is undeniably one of the best-selling music artists of all time. 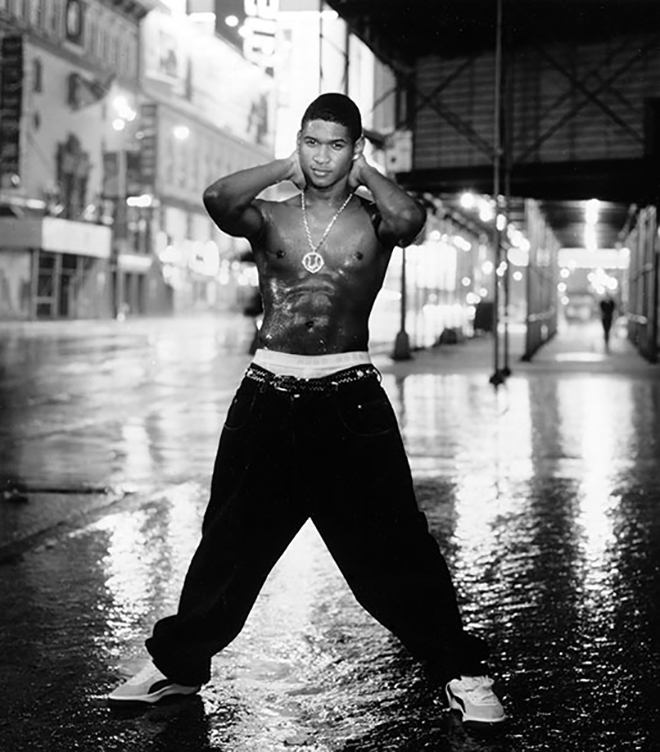 Usher Terry Raymond IV, shirtless and in the rain, 1995. 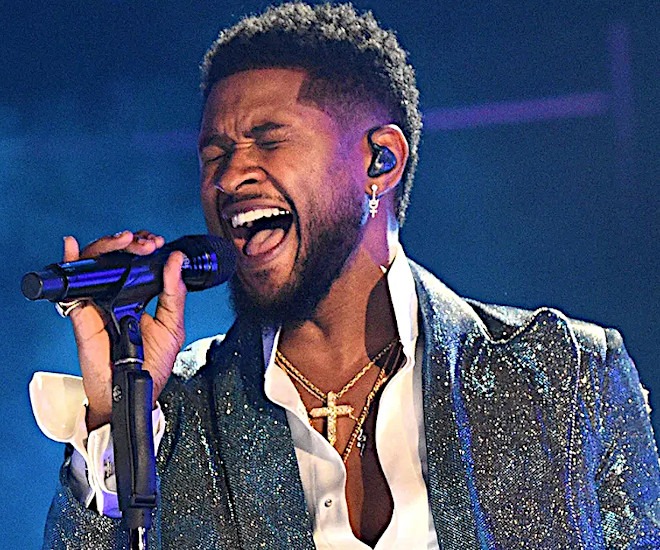 Beyond the sultry voice and hypersexualised on-stage persona, Usher is widely acclaimed for his activism and involvement in humanitarian causes, especially as founder of the non-profit ‘Usher’s New Look foundation’. In a new music video for track titled, ‘I Cry’, the artist honours the Black Lives Matter movement and those fighting in solidarity against historically institutionalised racial injustice. Shot in black and white, the video depicts Usher’s emotional performance as a montage of photographs by humanitarian activist and prominent photojournalist, Gordon Parks, fades in and out across the screen.

The images showcase issues of civil rights and poverty in the U.S. from the ’40s to the ’70s, alongside the late Martin Luther King, Jr., protest signs, flags, jails and the everyday life of a Black family.

Upon the video’s release, Usher stepped forward to announce that all proceeds from “I Cry” will go to Black-owned businesses and Black-led organizations via the Local Initiatives Support Corporation. 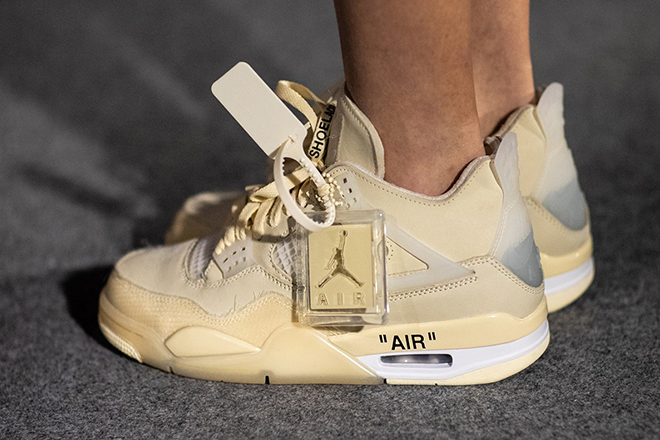 While Usher is not the only artist contributing to the movement, he remains one of the few, alongside Beyoncé, whose efforts have been greatly embraced and accepted by the community. In contrast, American designer, entrepreneur, artist, DJ, and artistic director of Louis Vuitton’s men’s wear, Virgil Abloh – has not been so lucky due to a series of misunderstandings amongst his followers.

[advocacy] got together with some friends, each of us contributing to the sustained support of the Black Lives Matter cause. i’m auctioning an unreleased signed pair of these (with your name not mine per se) @Off____White™ c/o Jordan “4” @jumpman23 from the last Paris fashion week runway show for the Black Lives Matter initiative titled the @theblackcurriculum. ⁣ ⁣ bidding taking place on @deviationmusic eBay link right now… hold tight. when you win text us your name, i got you.

By auctioning an unreleased pair of the Off-White x Nike Air Jordan 2 ‘Sail’ sneakers through Deviation’s Black Lives Matter fundraiser, the creative director has since contributed an astronomical £150,100.00 ($187,775.10) – which his following had (wrongly) accused the brand-head of pocketing.