This luxury Swiss watchmaker is currently making a global tour to present its iconic timepieces in selected TAG Heuer boutiques. Check out some of the interesting pieces here which are brought over from the museum at La Chaux-de-Fonds in Switzerland to commemorate the brand’s 55 years of the Carrera. 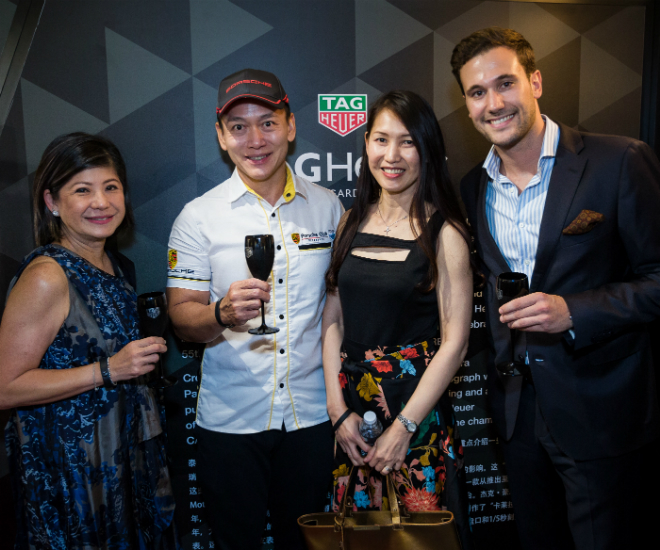 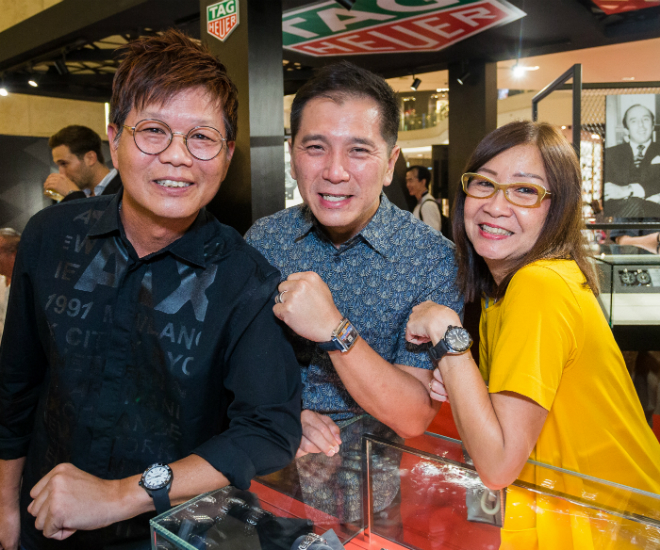 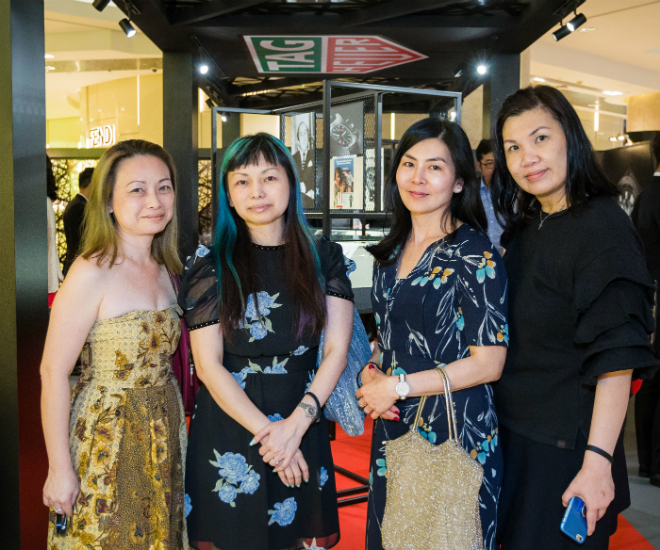 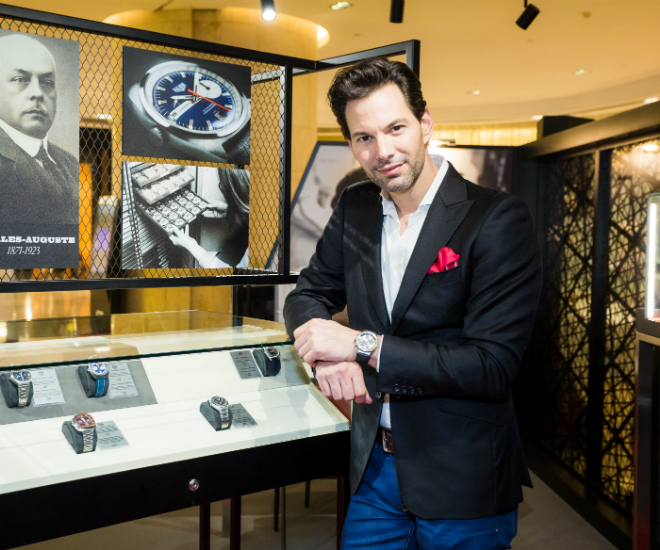 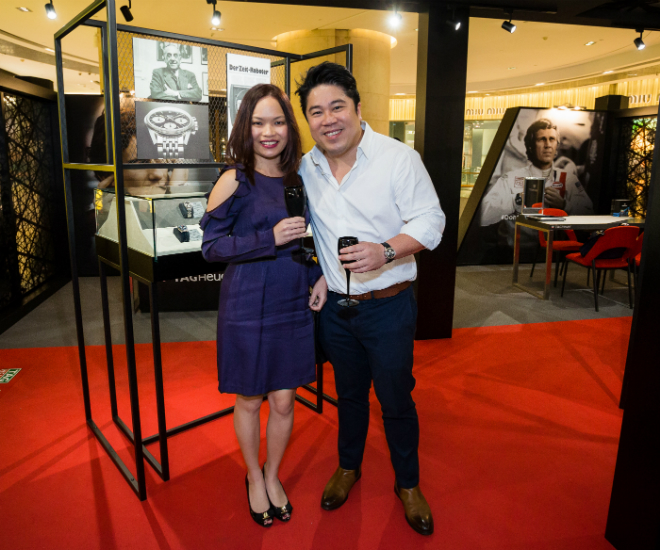 The luxury Swiss watchmaker, TAG Heuer has recently celebrated 55th year of the Carrera with a curated exhibition “Museum in Motion” held at the Atrium on level one of ION Orchard Singapore. The preview reflected TAG Heuer’s long history, particularly in motorsport racing, and highlighted the brand’s innovative craftsmanship in luxury sports watch design. The “Museum in Motion” exhibition tells a story of the iconic TAG Heuer Carrera timepiece which was first created by Jack Heuer in 1963 to pay tribute to the Carrera Panamericana Rally of the 1950s. Designed with simple yet pure and functional appeal for drivers and sports enthusiasts, the first Carrera chronograph featured a wide dial opening and a 1/5th of a second scale on the flange. 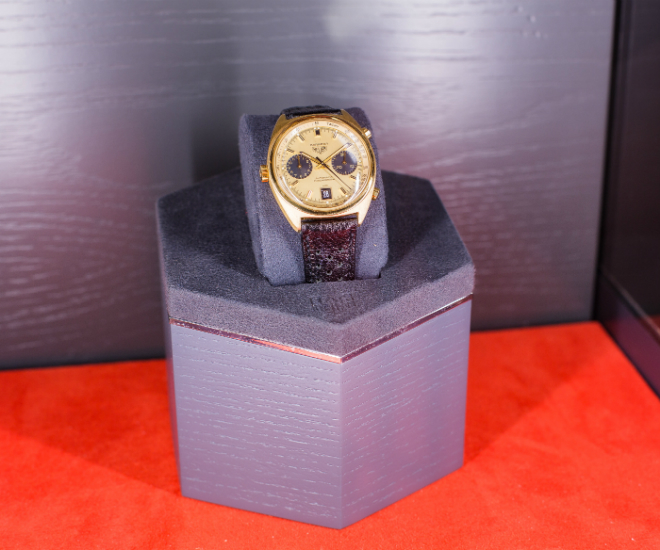 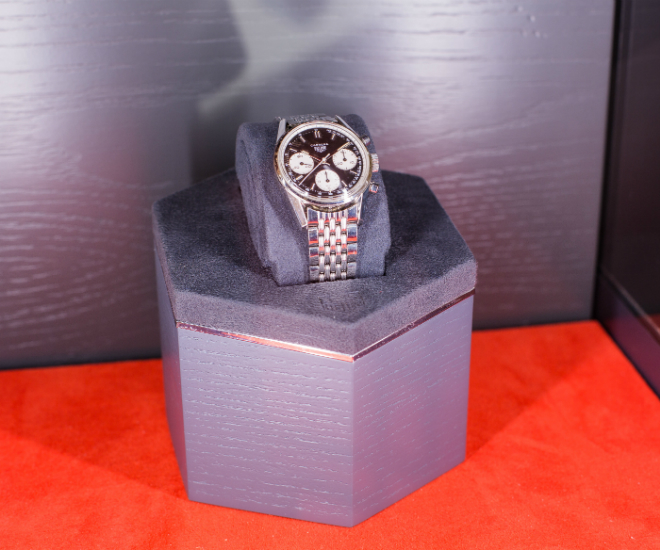 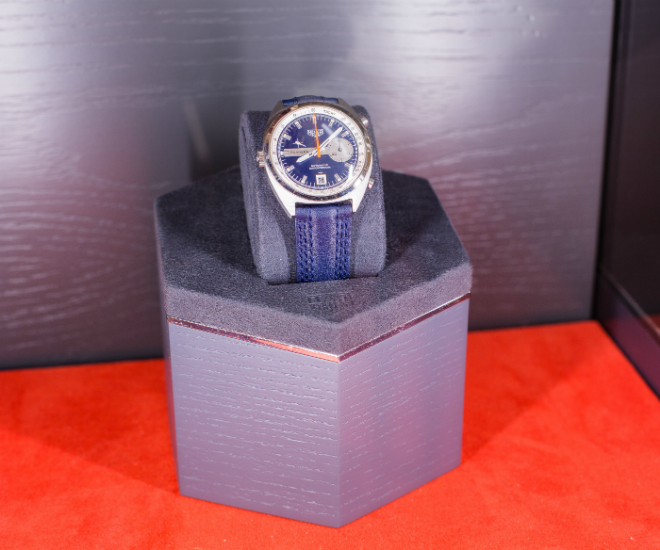 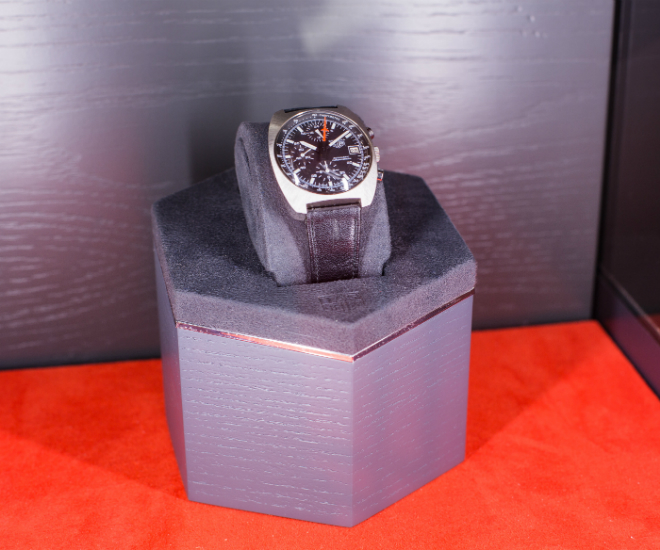 Key timepieces on showcase include the original 1963 Carrera, a manual winding chronograph equipped with a calibre Valjoux 72, and the 1970 Calibre 12 Carrera featuring a yellow 18k gold case and bracelet. Special editions included a 1950 Mareograph—the world’s first chronograph with tide and regatta indicators equipped with a calibre Valjoux 721—and the 1976 Daytona, an automatic chronograph powered by the Calibre 12 and named as a tribute to the Formula 1 circuit of Daytona. The watch brand is currently making a global tour to showcase its iconic and interesting timepieces in selected TAG Heuer boutiques around the world, brought over from the museum at La Chaux-de-Fonds in Switzerland. After the launch in Miami last month, Singapore is the first stop of this travelling exhibition.

More information can be found on www.tagheuer.com.