Forever Young is directed by Hossan Leong (who also stars in it) and features prominent actors Tan Kheng Hua & Suhaimi Yusof. Running from 11 to 21 October 2017, the Jukebox musical is not just hilarious commentary on aging in Singapore but also a celebration of Sing’theatre’s 10th anniversary. The European cult hit is a celebration of Sing’theatre’s 10th anniversary and the local version of Forever Young features some of the most notable names in Singaporean theatre and screen. Running from 11 to 21 October 2017 at the SOTA Drama Theatre, Sing’theatre’s Forever Young is directed by Hossan Leong (who also stars in it) and features prominent actors Karen Tan, Julian Wong, Tan Kheng Hua, Candice De Rozario, Suhaimi Yusof and Ebi Shankara. Set in 2067,  Forever Young chronicles the life of a group of retired celebrities and performers living in a nursing home. The nonagenarians, that is to say, 10 years shy of a century old actors and former pillars of Singapore’s art scene are desperate to prove that they aren’t all hasbeens. The resident-performers (pardon the pun) play meek until out of ear-shot (and eye-shot) of their strict caregiver Sister Sara and that’s when hilarity ensues as these Forever Young thespians croon and bust moves (however arthritic) to classic rock hits (Hotel California), not so classic (and some say, questionable) pop hits (One Direction’s Story of My Life) and theatre canons.

“The issues surrounding ageing and eldercare discussed in Forever Young are part and parcel of life — they are universal. It is especially pertinent in Singapore’s context, where the country is increasingly pressured to tackle problems surrounding a quickly ageing population,” – Nathalie Ribette, Artistic Director of Forever Young and Founder of Sing’theatre

As surmised from the title, Erik Gedeon’s Forever Young was less a commentary on the aging and more a mish-mash of ironic pop tunes stitched together as characterisation and dialogue. Sing’theatre’s jukebox musical however is expected to be cast a spotlight on eldercare in Singapore, addressing topics like dementia, elderly ailments and physical deterioration as well as the mental and psychological aspects of ageing, presented in a light-hearted and heartwarming manner through a cast of lovable local celebrities. 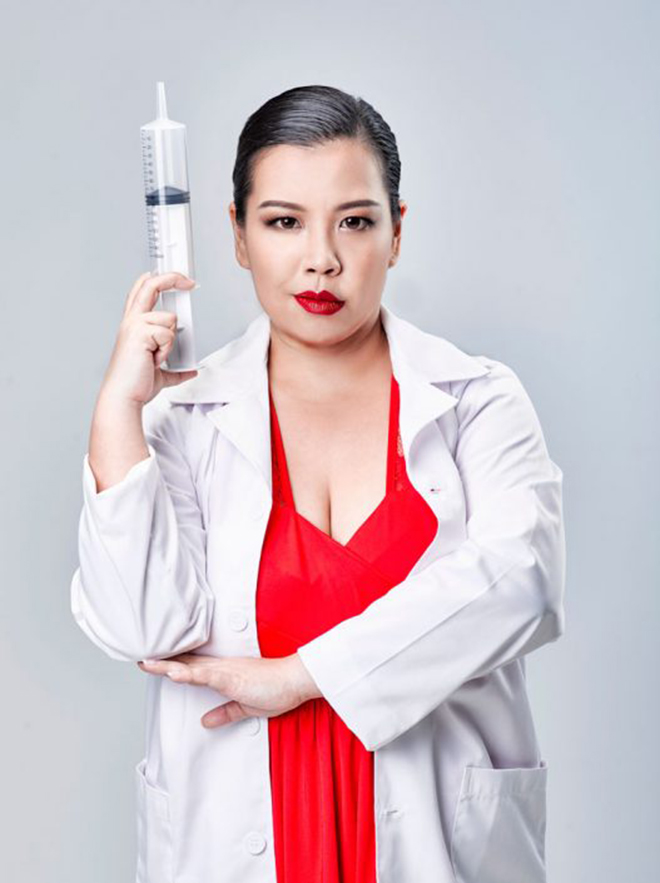 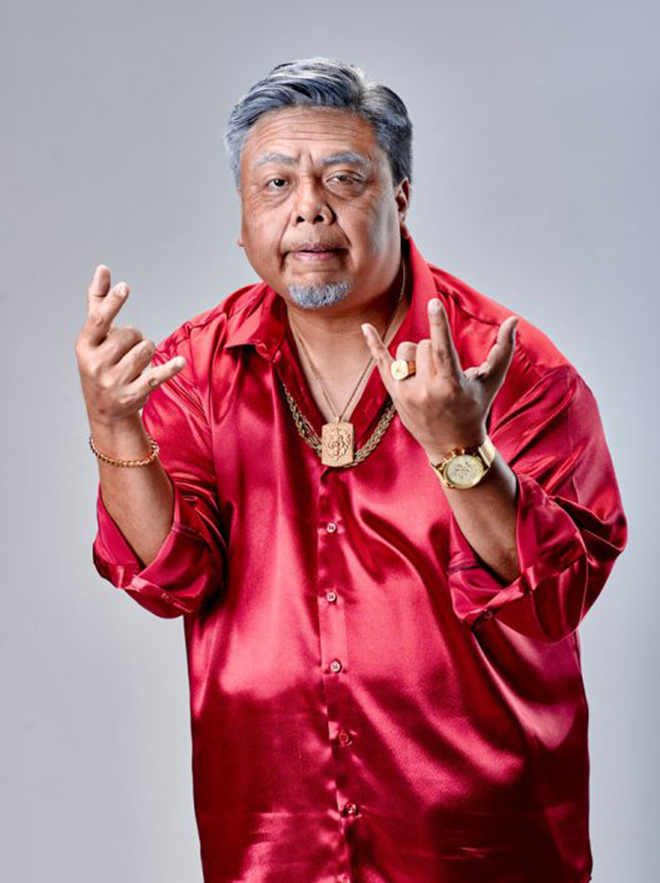 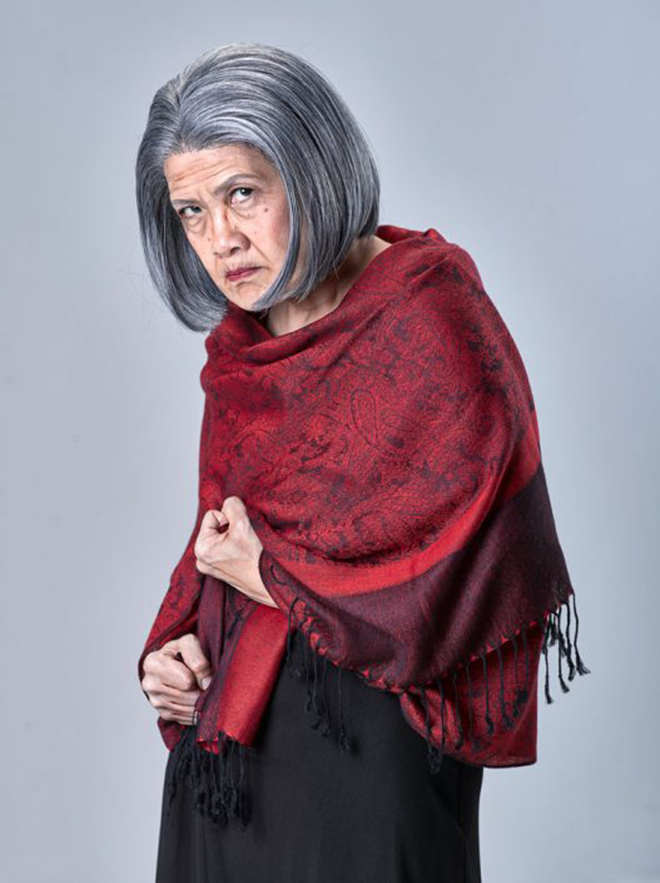 “I directed this play with the idea of ‘hope’ permeating throughout the play — growing old should not diminish one’s optimism and zest for living! I hope that through Forever Young, audiences will develop more empathy and a better understanding of growing old.” – Hossan Leong, Director and Actor, Forever Young

Having evolved from producing French-Singaporean centric shows, Forever Young is part of Sing’theatre’s 10th anniversary celebrations and Ribette’s push for the theatre company to develop and embrace wider subjects, as well as cultivate greater audience engagement by aligning productions with the hospital outreach programmes, a social and civic program which the company had been running the last five years. Programmes like these underscore Sing’theatre’s commitment in ‘performing for a better society’.

Forever Young runs from 11 to 21 October 2017 at the SOTA Drama Box. Tickets are available from Sistic. For more information, follow Sing’theatre on Facebook at www.facebook.com/Singtheatre.