To celebrate its 18th birthday, Singapore’s leading men’s fashion magazine Men’s Folio hosted the Designer Of The Year 2015 awards at the rooftop of National Gallery Singapore. 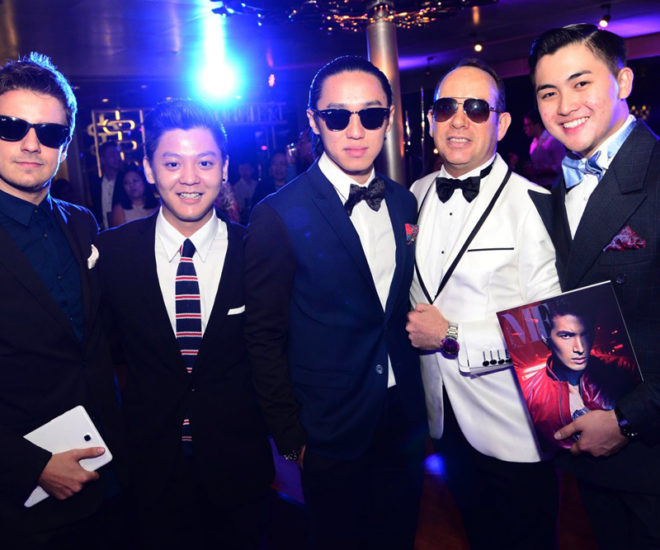 This year also saw the second Designer Of The Year awards, where Men’s Folio honors some of the most talented young designers from across Asia.

Held inside Aura restaurant on top of National Gallery Singapore, the night kickstarted with a cocktail reception party where guests indulged in delectable canapes, delicious cocktails made with Snow Leopard Vodka and fine Macallan whisky. After CEO of Heart Media (publisher of Men’s Folio and Luxuo), Olivier Burlot gave his opening speech, the party moved on to an impactful fashion show where the nine finalists presented their top two looks from a capsule collection.

The night reached its peak when the winners of the Designer Of The Year 2015 were announced, where each of the winners went home with amazing prizes from Rimowa, Lab Series, Mr Porter and more.

The winners are as follows:

For more on the winners and their creations, see the story here. Click through the gallery below to see more photos from the night: 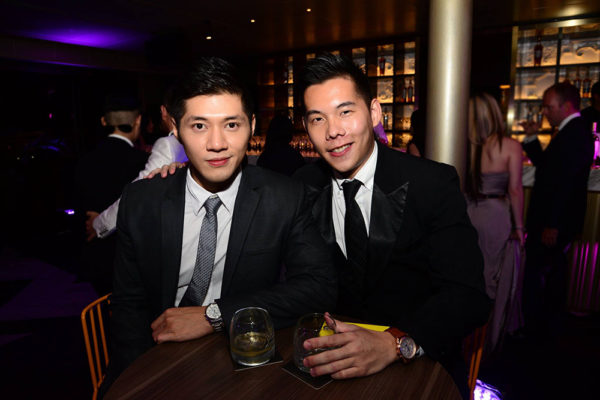 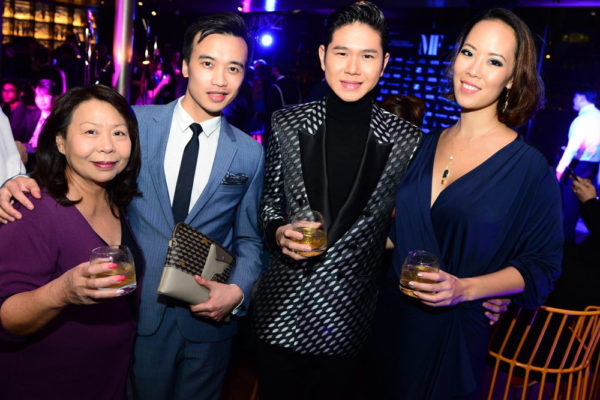 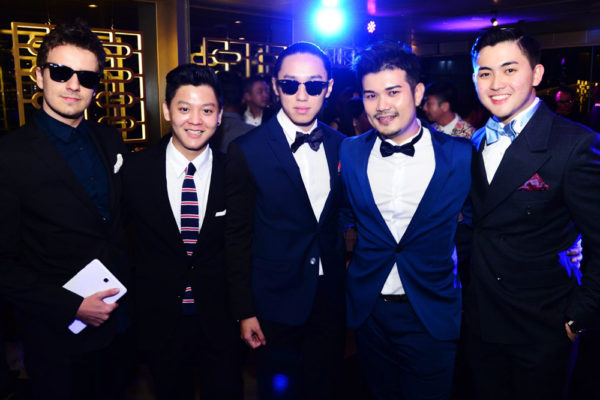 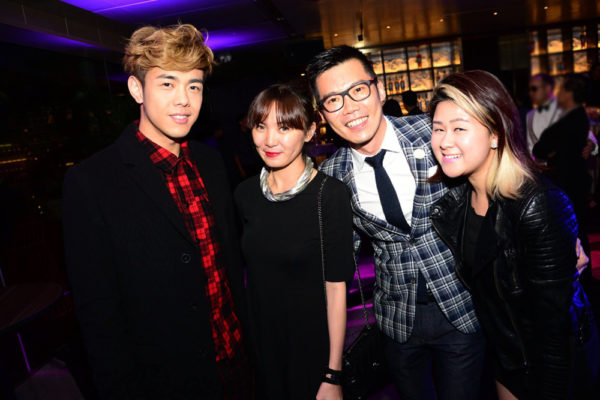 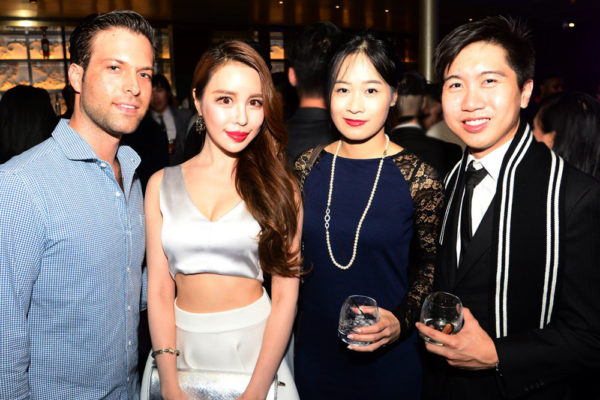 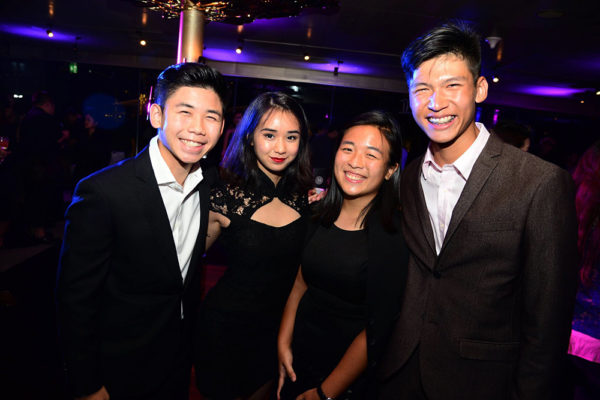 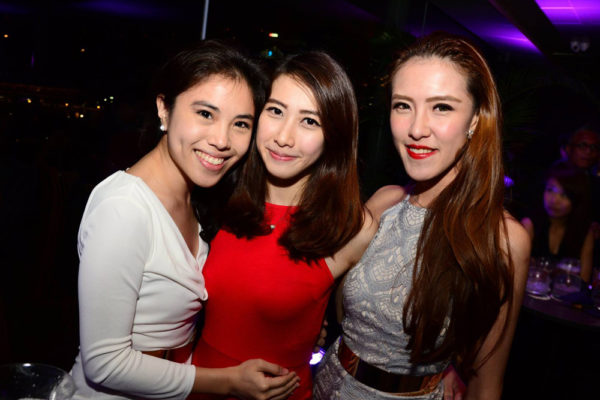 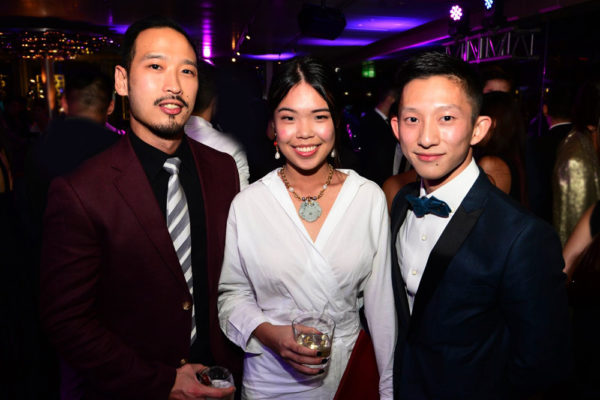 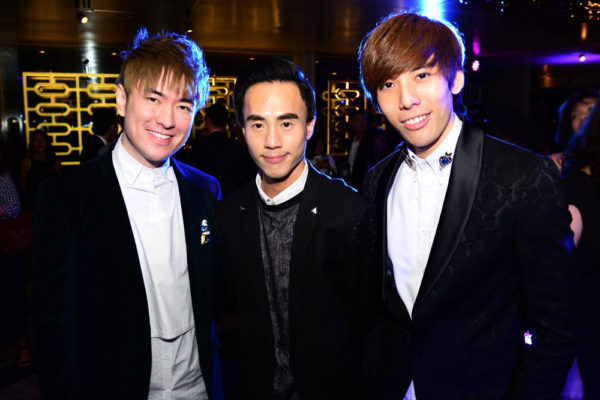 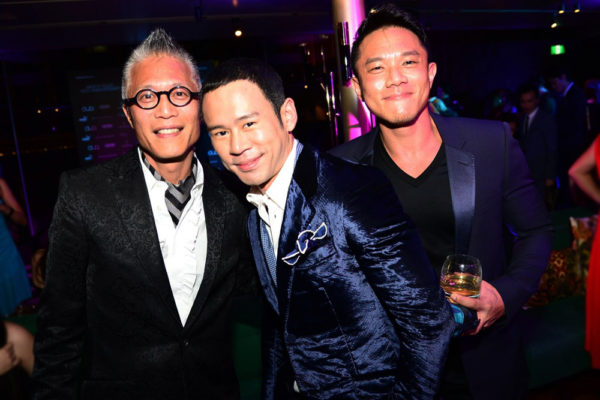 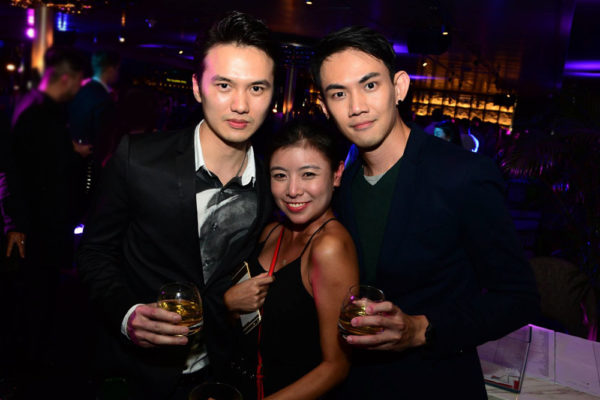 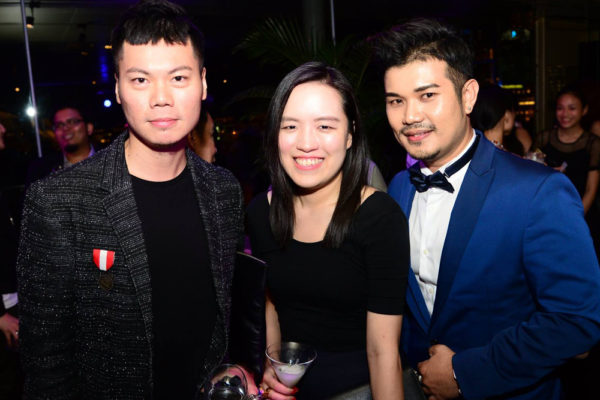