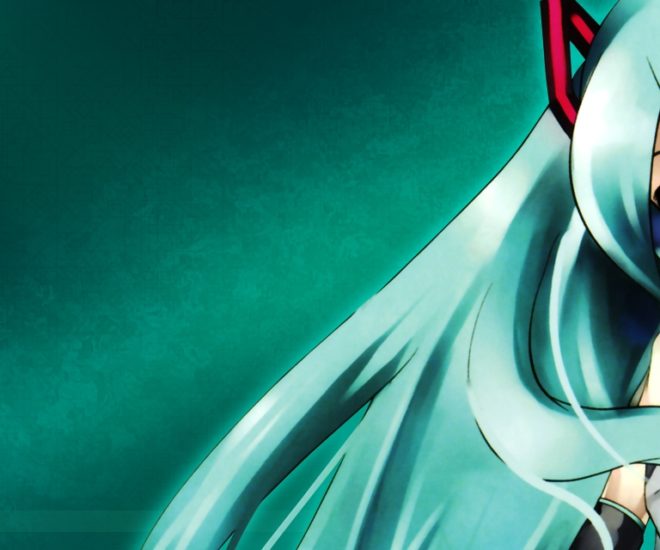 Hatsuné Miku regularly sells out stadiums in Japan, despite the fact that she doesn’t exist. The vocaloid popstar’s hits were in fact created via a ‘singing synthesizer application with a humanoid persona’.

Now Marc Jacobs is dressing Hatsune Miku in Louis Vuitton for a new tour which sees the star play ‘live’ around the world with the use of holgrams and other visual effects.

The video teaser for the ‘vocaloid opera,’ titled “The End,” features the Louis Vuitton Spring 2013 outfits, but we’re yet to see visuals of the live tour which will hit Tokyo in May and arrive in Paris in November.

Two performances (Nov 13 & 15) are scheduled in Paris, at the famous Theatre du Châtelet. According to organizers, the show tests the “traditional tragic structure of an opera asking ‘What is death?’ and ‘What is an end?’ and puts Hatsune Miku as the mediator to reread it in a modern way.”