Tennis Australia announced a five-year extension of its partnership with official Australian Open outfitter Lacoste, through until 2018. 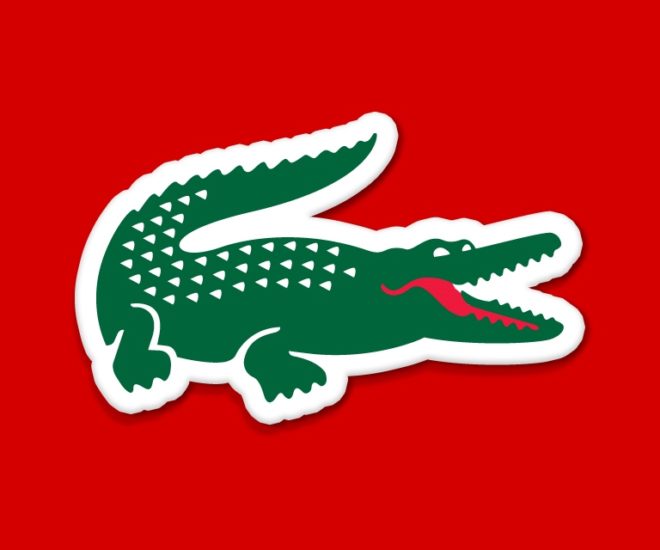 Crocodile Done Deal — as the famous Melbourne tennis tournament finished over the weekend, the French fashion label announced another five years of collaboration.

The first major tennis tournament of the year may have wound up on Sunday with Novak Djokovic’s historic third consecutive victory, but on the fashion front there’s plenty to still get excited about.

Lacoste has inked a new deal with Tennis Australia as the exclusive apparel supplier of the Australian Open with an extended partnership set to run until 2018.

The French lifestyle brand will provide another five years of official uniforms for linesmen and women, ball-kids and chair umpires who will all be wearing the brand’s famous crocodile logo.

Three stores allow Aussie tennis fans to stock up on the well-loved croc at the Grand Slam Oval, Margaret Court Arena and the Rod Laver Arena.

This is not the only famous partnership between fashion brands and tennis. American label Ralph Lauren has been official outfitter to London’s Wimbledon tennis tournament since 2006 and also dresses officials at the US Open, while at the Roland Garros French Open ball-boys and girls are kitted out by Adidas.

Founded in 1933 by French tennis champion René Lacoste, the brand is currently present in 114 countries with two Lacoste products sold every second.