The Costume Institute in New York brings decades of fashion to the world this fall. 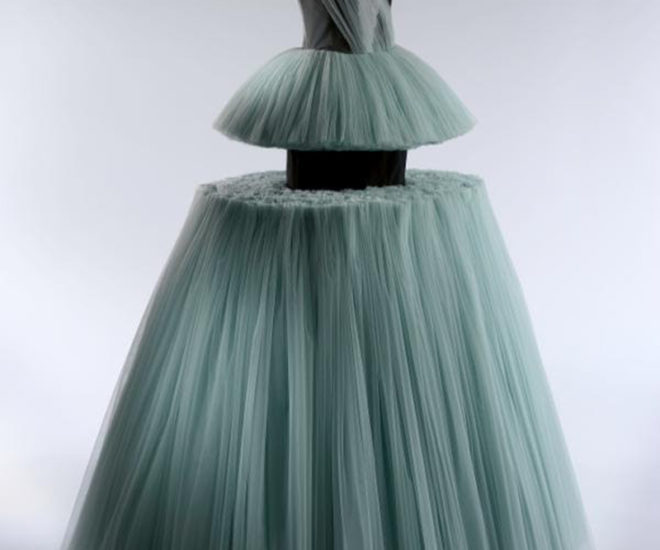 November will be an exciting month for The Costume Institute as it gears up to host its Fall 2016 fashion exhibition. Titled “Masterworks: Unpacking Fashion”, the exhibition will feature several important fashion acquisitions that have occurred over the past decade. The Costume Institute Fall 2016 Fashion Exhibition will be held in the Anna Wintour Costume Center from November 8 till February 5 next year.

Curated by Assistant Curator Jessica Regan and Curator-in-Charge Andrew Bolton, the show will allow visitors to view nearly 60 pieces from as far back as the 18th century. Some of the highlights include a Vionnet gown from the 1930s, a Halston evening gown from the 1980s, a Cristobel Balenciaga gown from 1964 and a dress from Maison Margiela that was designed by John Galiano in 2015. The menswear, womenswear and accessories will be arranged chronologically in packing crates, as if they have just arrived at the museum.

Other designers who are set to be featured at the Costume Institute Fall 2016 Fashion Exhibition, include Sarah Burton, Tom Ford, Jean Paul Gaultier, Nicolas Ghesuière, Karl Lagerfeld, Christian Louboutin, Alexander McQueen, Yves Saint Laurent, Raf Simons and Giani Versace to name a few. “The masterworks we’ve chosen to highlight are among many we have collected in the past decade that draw on forms, motifs, and themes of the past, reinterpreting fashion history in ways that resonate in the present,” said Jessica Regan.