Calvin Klein will show its men’s and women’s collections together at New York Fashion Week, according to widespread reports. 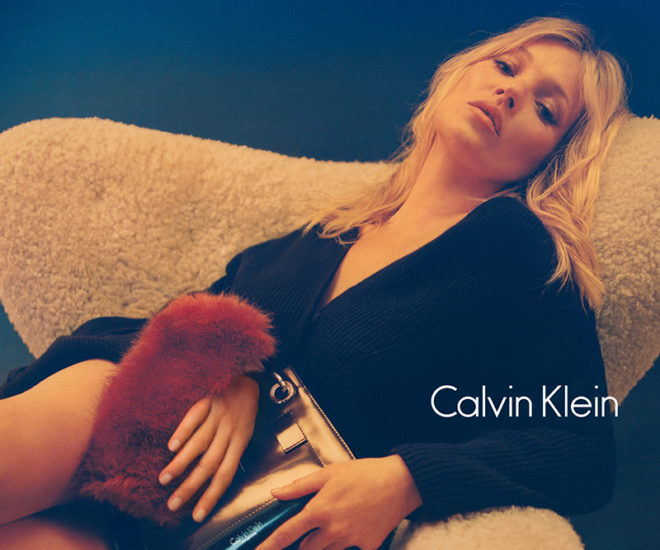 Calvin Klein will show its men’s and women’s collections together at New York Fashion Week reports WWD. The American fashion powerhouse joins an ever-growing number of fashion labels ditching separate shows for menswear and womenswear, including Bottega Veneta and Gucci.

The fall 2017 runway show will take place on February 10 at 10 am and will feature both Calvin Klein’s men’s and women’s ready-to-wear and accessories. The location of the show has not yet been announced.

The highly anticipated collection will be the first from new chief creative director Raf Simons, who moved to the brand in August after heading up French fashion house Dior.