The Scottish cashmere label opened its first store Monday, debuting the brand in the City of Light. 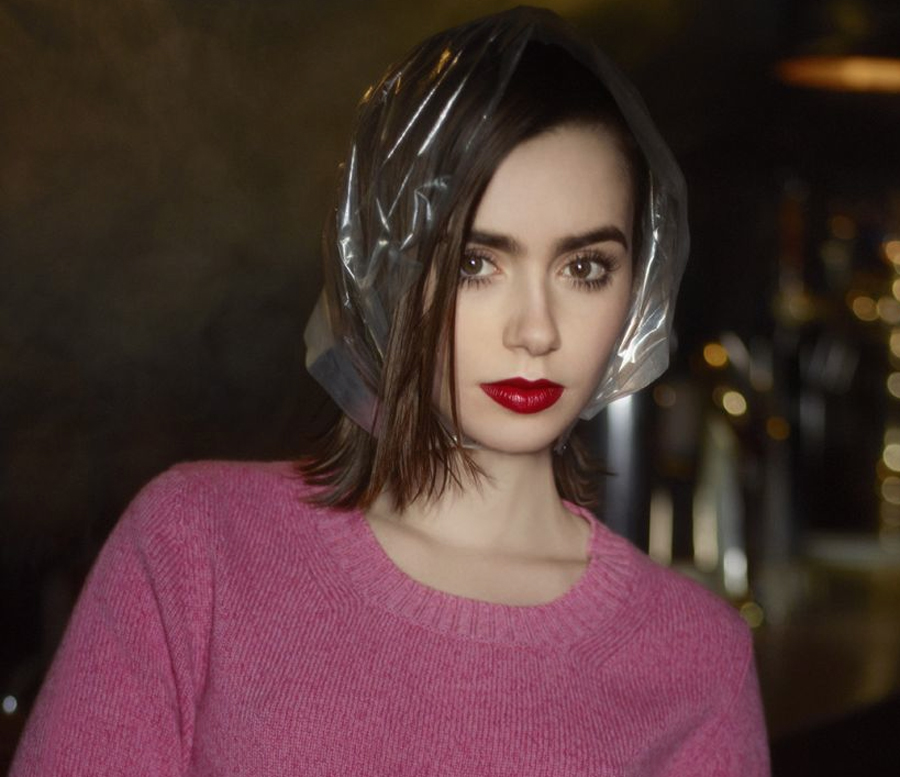 The Scottish cashmere label opened its first store Monday, debuting the brand in the City of Light.

When Parisian luxury brand Chanel first announced it was buying knitwear house Barrie, some people were surprised by the French fashion giant’s interest in the small cashmere specialists who had been quietly turning out top-quality knits for some of the biggest names in fashion since 1905.

Now, with the launch of the 20-piece debut collection for Fall-Winter 2014 and this week’s opening of Barrie’s first store at 380 rue Saint Honoré in Paris, the vision for the brand has become a little clearer.

The line has also been sported by actress Lily Collins in the first campaign for the label, with the 25-year-old actress shot by Lagerfeld in the images.

Alongside the standalone Barrie store on rue Saint Honoré, the brand is also stocked at luxury retailers around the world including Neiman Marcus, Harrods and Colette.