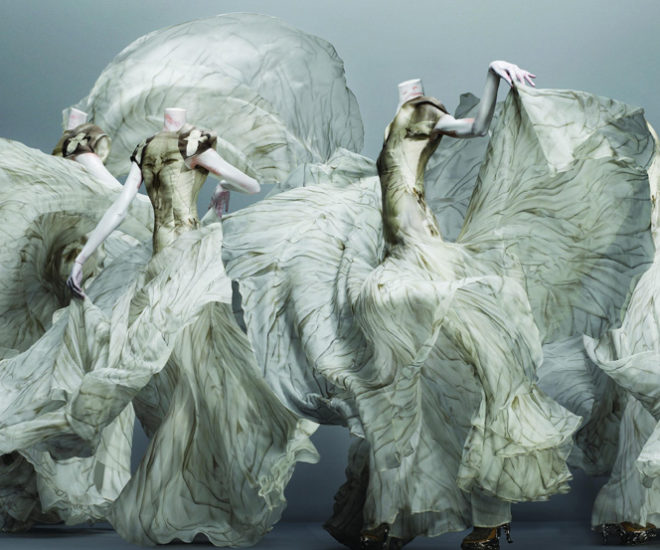 An Alexander McQueen exhibit has become the most successful paid-for exhibition at the Victoria and Albert Museum in London.

During its 21-week run, “Alexander McQueen: Savage Beauty” attracted more than 493,000 visitors from 87 countries, including guests from East Timor and Uzbekistan, says the museum.

The exhibit, which paid homage to the late designer, also sold a record-breaking 84,000 advance tickets and, to meet unprecedented demand, kept the museum open throughout the night for the first time in its history during the final two weekends. It also attracted an online audience of 3 million.