Quentin Tarantino Announces ‘Once Upon a Time in Hollywood’ Spin Off

With the original film serving as an introduction, Quentin Tarantino’s spin-off entitled “Bounty Law” will be released in five half an hour episodes, sometime next year. 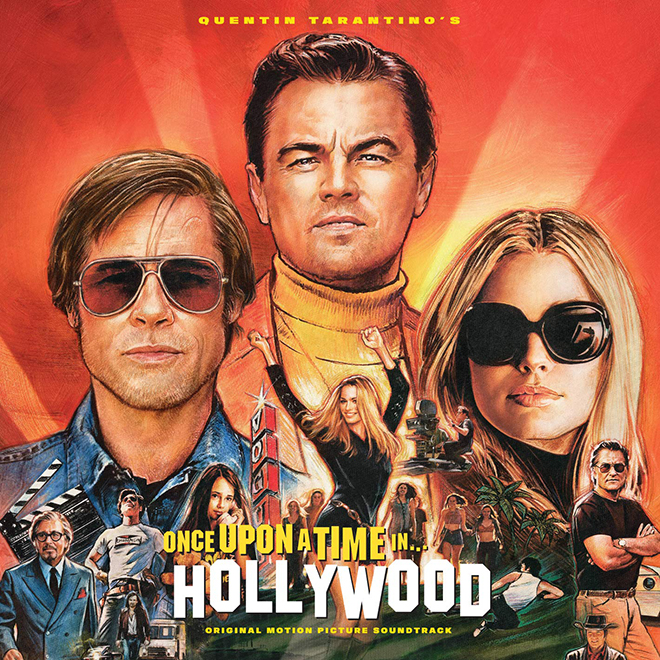 Written and directed by the one and only Quentin Jerome Tarantino, who is revered for crafting satirical and nonlinear storylines with an emphasis on violence, extended dialogue and ensemble casts – the comedy-drama film, Once Upon a Time in Hollywood was initially released in 2019 and is set for a spin-off series sometime next year.

Quentin Tarantino Announces ‘Once Upon a Time in Hollywood’ Spin Off 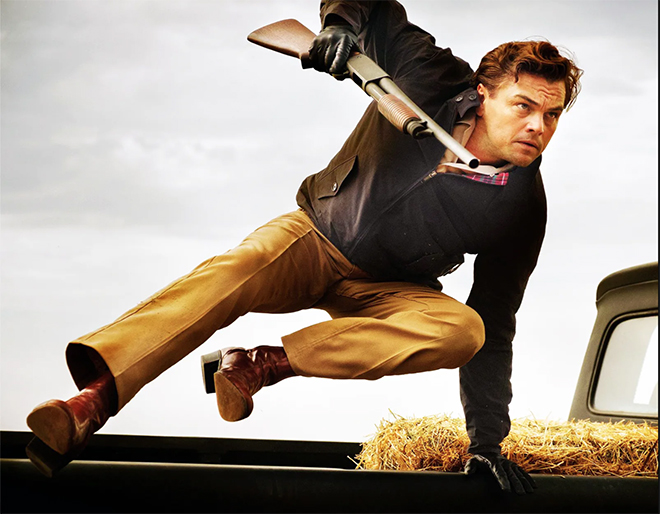 The film which featured megastars such as Leonardo DiCaprio, Brad Pitt and Margot Robbie, predominantly depicted the life of fictional actor and his stunt double as they navigated the ever-changing Hollywood industry, whilst developing multiple side-stories in a modern fairy tale tribute of the industry’s golden age. 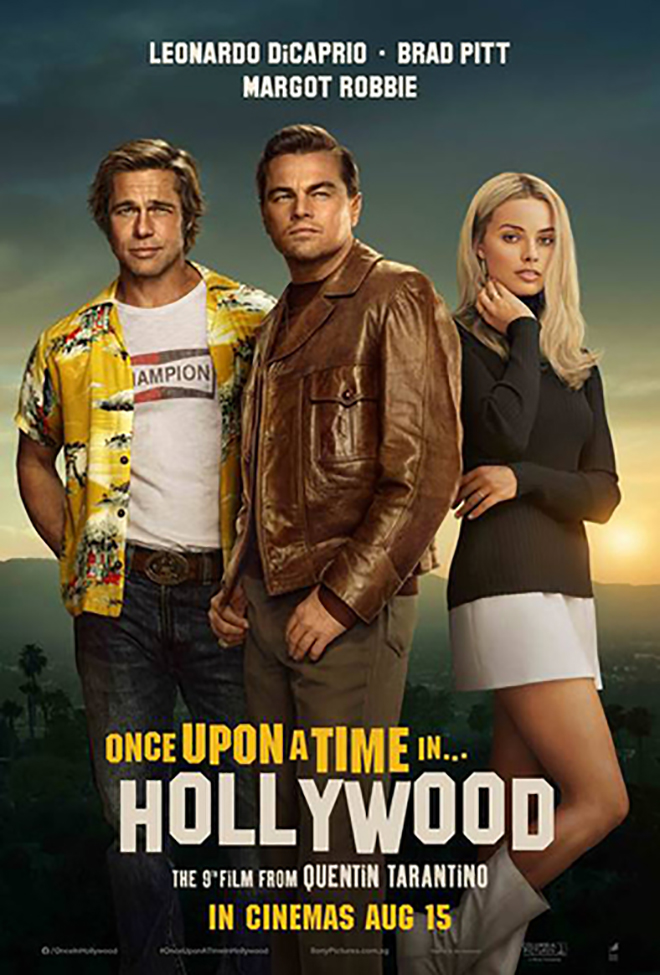 While the original film will serve as a backdrop and introduction, the spin-off entitled “Bounty Law” intends to delve deeper into a new aspect the protagonist, Jake Cahill. Heavily inspired by films such as Wanted, Dead or Alive, The Rifleman, and Tales of Wells Fargo – Tarantino aimed to tell the most compelling and dramatic story in under 30 minutes but has since revealed the film will be released as five half-hour episodes which will take at least a year and a half to produce. The American actor and director also suggests a possible re-release of the original Once Upon a Time in Hollywood.