An apt way to mark her role in the fashion industry, the book is as exciting as she is. 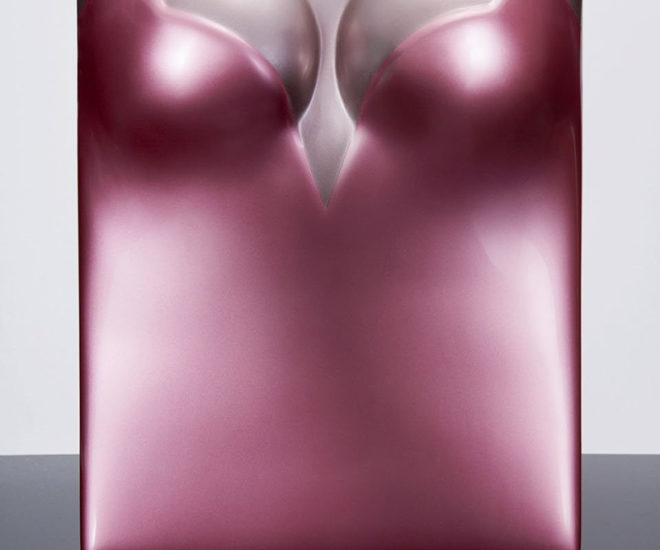 We last saw her in the hit TV series Empire, learning the hard way that power never comes with happiness. She is stepping back into the spotlight to promote her new coffee table book Naomi that acts as a catalogue of her meteoric success and will be released on May 1.

Her career that spans more than 30 years (has it really been that long?!) takes up two volumes and rightfully so. Volume One, will be a pictorial portfolio while Volume Two will feature autobiographical text. While the latter will be more personal, with Campbell’s own anecdotes, personal notes, photographs of friends and collaborators that have been taken from her own archive, the former will be slightly more fashion centric.

Volume One will showcase the work of famous photographers such as Patrick Demarchelier, Jean-Paul Goude, Peter Lindbergh and Mario Testino amongst others. The casing of the book, published by Taschen, even features the contoured artwork of Allen Jones, as if the list isn’t impressive enough as is.

Attending a launch for the book at Burberry’s London cafe Thomas’s this week, Campbell, who has a long history of working with the British heritage brand, said: “To be able to celebrate with my family and friends like Christopher Bailey and Benedikt Taschen, and so many people from my industry that have surrounded me for over 30 years was a great honor.”

Only 1,000 copies of the book, which can be pre-ordered from taschen.com for $1,750 until May 1, when it will retail for $2,500, have been printed, and according to the publisher they are selling fast. Taschen is also releasing 200 art edition copies, currently available for pre-order for $3,500 until May 1, when the price will rise to $5,000.

Campbell isn’t the first fashion icon to mark her impressive career with a coffee table book — Gisele Bundchen also teamed up with Taschen at the end of last year to honor her 20 years in the industry with a similar photo book venture. The 1,000 copy run of the $700 publication sold out before hitting the shelves, thanks to the pre-order system. Fellow supermodel Kate Moss arguably started the trend back in 2012 when she released “Kate: The Kate Moss Book”, a retrospective of her 25-year career.

This story was written in-house, with an AFP wire story as the primary source.