Gunmen forced their way into Kardashian’s Paris residence, robbed her, tied her up and fled the scene with a box full of $6 million in jewelry. 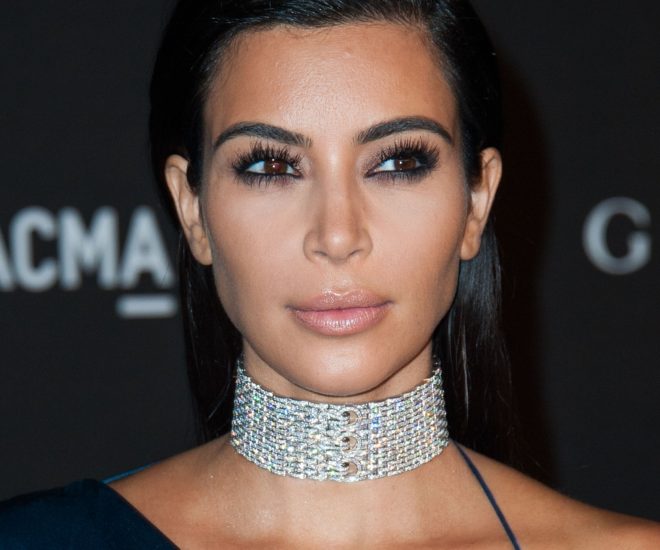 Sometimes, bad things happen to famous people too, as social media megastar Kim Kardashian found when she was robbed at gunpoint of millions of dollars worth of jewelry Monday. The BBC and CNN have it that the gunmen posed as police, forced security at the reality star’s Paris residence (where she was staying for Paris Fashion Week) to lead them to her, robbed her, tied her up and fled the scene with a box full of $6 million in jewelry (according to the AP).

Love her or hate her, it appears she is unharmed and has already left Paris for New York, where rapper husband Kanye West interrupted his performance at the Meadows Music and Arts Festival when he was informed of the incident.

Having first come to public notice as the stylist of “It girl” and hotel chain heiress Paris Hilton, Kardashian quickly surpassed her old friend as the star of “Keeping Up with the Kardashians” and a notorious leaked sex tape with her former boyfriend, singer Ray J. Today, she is very much in control of her own image, as her 84 million Instagram followers can attest.

On Sunday alone, six carefully selected photos of Kardashian West in various outfits at Paris fashion week were posted to her Twitter feed, as well as three from her facial.

Many in the French capital are now asking whether the robbery will end her love affair with the city and its fashion world. Kardashian is known to be a close friend of Olivier Rousteing, creative director of Balmain. Both she and West – now a designer himself – are also big fans of Paris fashion’s star of the moment, Demna Gvasalia, and his Vetements brand.

Kardashian was photographed wearing thigh-high boots and an off-the-shoulder raincoat designed by Gvasalia for Balenciaga on Sunday, hours before she was robbed.

This story draws upon news reports from the AFP, AP, CNN and the BBC