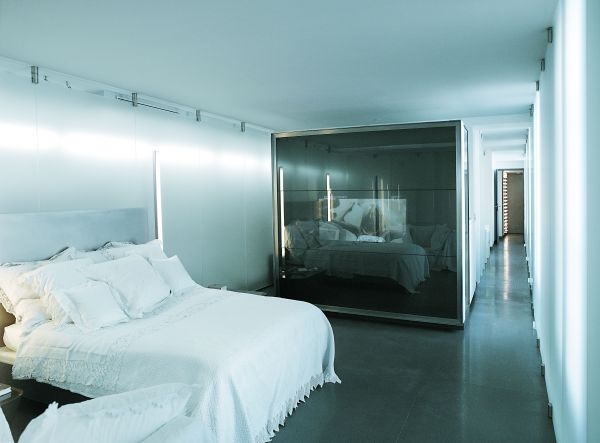 The 220-page issue will reach French newsstands April 13, with Lagerfeld’s futuristic Parisian apartment featured on the cover and photographed by him inside.

There are articles on architects and designers Lagerfeld admires such as Zaha Hadid and Martin Szekely, as well as the creator’s picks of objects for the home.

In his editor’s letter, Lagerfeld makes parallels between the realms of fashion and interior design, explaining; “We are at the heart of a Russian doll: first the clothes, then the apartments and houses….Even the streets and the cities are part of the evolution of our preferences and our taste.”

Lagerfeld isn’t the only creator to venture into the realm of architecture and interiors, with Italian fashion brand Missoni recently announcing a project to lend its trademark aesthetic to a residential tower in Manila via its Missoni HOME line.