Georges de Paris, a French tailor who made suits for presidents from Lyndon Johnson to Barack Obama, died Sunday at the age of 81. 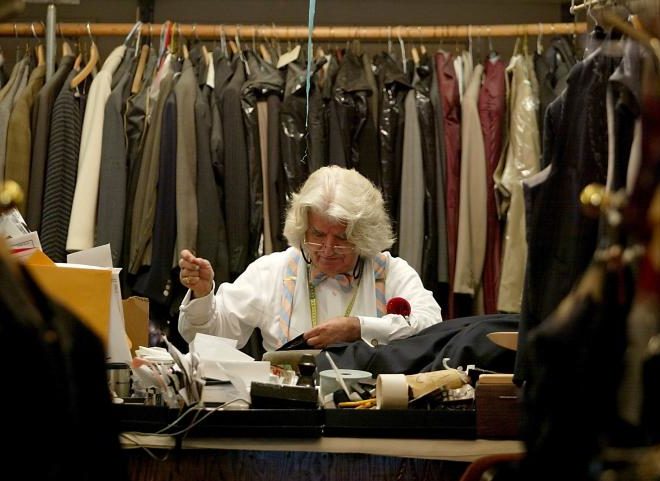 Georges de Paris, a French tailor who came to America and ended up broke and homeless before resurrecting to make suits for presidents from Lyndon Johnson to Barack Obama, died Sunday at the age of 81.

De Paris died in a hospice in Arlington, Virginia near Washington after a long illness, a friend of his, Dimasito Pereira, told AFP.

Another friend of the tailor, Alain Trampoglieri, told AFP in France that de Paris had been diagnosed with a brain tumor two years ago.

De Paris, a native of Marseille, was a diminutive man with a striking, unruly mane of thick white hair. He had a tailor shop just a few blocks from the White House. He came to the United States in the late 1950s.