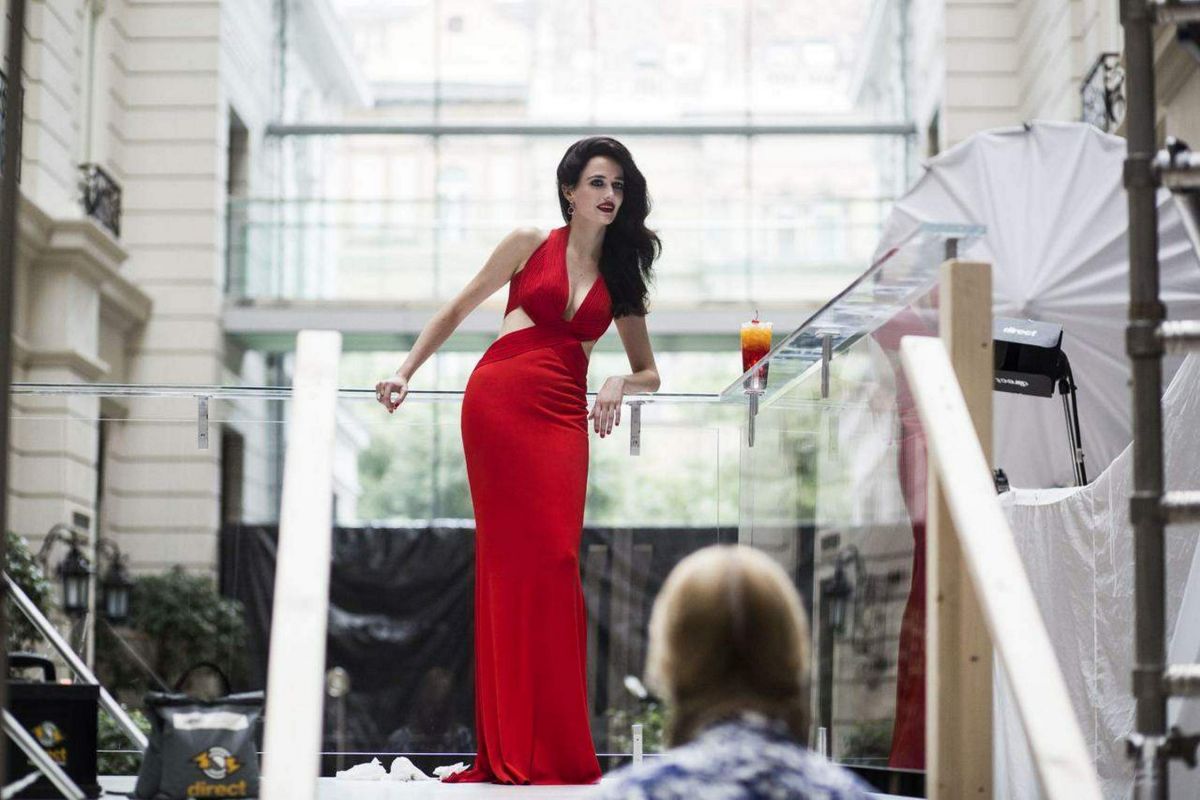 The former Bond Girl is the face of the Italian spirit in the 2015 edition of its famous calendar. The cover photo was unveiled on Wednesday, October 15, a few weeks before the full calendar is due to be revealed.

For the 2015 edition of its calendar, titled “Mythology Mixology,” Campari is spotlighting 12 signature cocktails. Actress Eva Green was asked to pose with these enticing beverages under the lens of Julia Fullerton-Batten. The French actress follows in the footsteps of the movie stars who have fronted past Campari Calendars, including Uma Thurman, Eva Mendes, Jessica Alba and Penelope Cruz.

The 2015 Campari Calendar will be issued on November 5 in a limited edition of 9,999 units. Highly sought after by collectors, the Campari Calendars are not sold but distributed to Campari’s contacts worldwide.