Members of Arcade Fire have decided to open their own restaurant in home city Montreal. 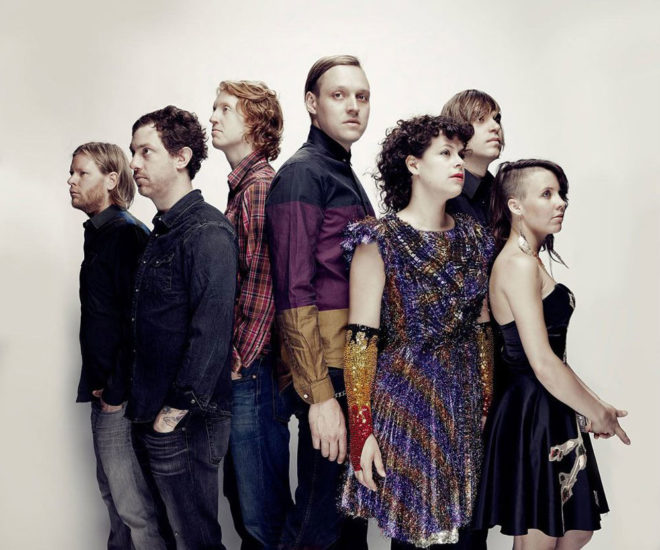 Members of Arcade Fire have decided to open their own restaurant in home city Montreal.

Called Agrikol and set to open later this year, the restaurant will offer Haitian cuisine and will be run in conjunction with Roland Jean and Jen Agg, who currently oversee the Rhum Corner restaurant in Toronto.

Of the venture, the band’s Win Butler told the Globe and Mail that the establishment will be as much an art project as an eatery but will attempt to capture the cultural warmth of Haiti.